I was a Catholic Priest: The Story of Fr. John Tanveer 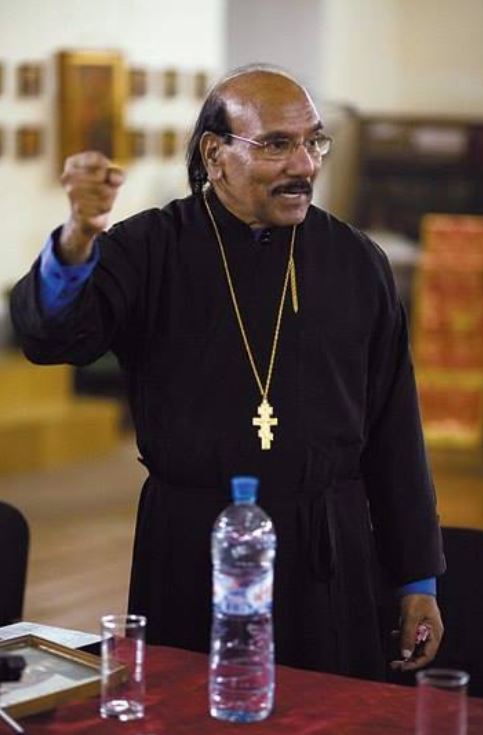 Father John Tanveer told his story of his conversion to Orthodox Christianity:

I was a Catholic priest.

I belonged to the Catholic community and entered the seminary in 1974, and four years later I continued my studies at another institute, studied Holy Scripture, church and civil law, church history and ethics for six more years. I remember how I prayed:

“Lord, you are my Father, if I am worthy to be a priest, Your servant, please grant me the courage to serve You and Your people.”

My journey to Orthodoxy began in 1990. One early morning, when I left the cathedral after the Mass, a tall, handsome man approached me and asked if he could go to the cathedral to pray. “Of course!” I answered. He stopped by. And I do not know what made me wait for him. This man came out and told me:

“I thought it was an Orthodox church. But nothing! I needed to pray, and I did it. “

We met, he turned out to be Orthodox, it was a general from Greece who came with an official visit to Pakistan. He left me his business card.

I can not explain why, but from that time on I became irresistibly drawn to Orthodoxy. In May 1993, I managed to get to worship in an Orthodox church in Australia. The sensation of holiness that poured in the air fascinated me. I stood there, and I suddenly had the confidence that I had found my real home. After the Liturgy, despite a strong desire to meet with a bishop or parish priest, I did not succeed.

I returned to my country. And I began to talk even more enthusiastically about the holiness of the Orthodox Church to my fellow priests and friends. In 1996, I left Catholicism.

In October 1998, through my friend from Greece, I managed to contact the Metropolitan of Hong Kong and Southeast Asia Nikita (Lulias). But things went very slowly, the answers to my letters did not come for years. God tested my faithfulness. And only thanks to the support of the family, especially my wife Rosa, I managed to endure this test.

Finally, in March 2005, Metropolitan Nikita arrived in Lahore: I, my wife and 350 other Pakistanis were accepted into Orthodoxy through chrismation.

Then the lord advised me to continue my journey to the Holy Cross, and I accepted his advice, because I really wanted to be a God-fearing and faithful Christian. I was incredibly happy.

My ordination was also postponed, but finally, in Greece in November 2008. While I’m the only Orthodox priest-Pakistani in our country.

Being a priest in Pakistan is very difficult. We are forced to be very attentive to what we say. Around so much prejudice and injustice, you can be caught at the word, blamed for it, put in jail and even be killed.

During the period when I was a priest of the Catholic Church, the most painful issue for me was the positioning of the priest as a boss, master and teacher of life for the people of God, who is already here in Pakistan – in a minority position. I realized that the priest is the shepherd. Where there is no bridge, it should become such a bridge that the herd could cross the river. He must be the voice of the unrequited. I try to be like an open book for my faithful, because I really love them. They know if I have something in my pocket or not, it makes us close people. Despite the fact that pain and sadness are part of my life, they make my priesthood even more meaningful. 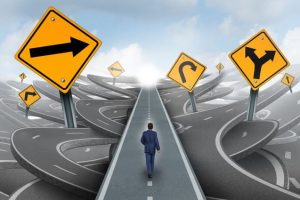 The Way We Are Meant to…
Michael Fiocca

“The person who loves God values knowledge of God more than anything created by God, and…