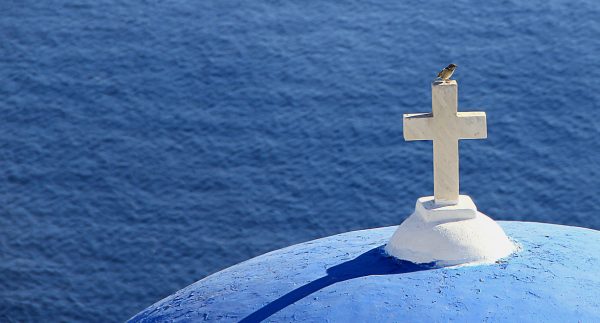 Istanbul – In the year in which the Turkish authorities permit the re-use for Islamic worship of the ancient Christian basilica of Hagia Sofia and of the ancient church of San Salvatore in Chora, on the outskirts of the same city, the construction of the first church built from scratch in Turkish territory since 1923, the year of the proclamation of the Republic of Turkey, was completed in record time, reports Agenzia Fides.

This is the church dedicated to St. Ephrem, erected in a few months at the request of the local Syriac Christian community in the Yesilkoy district (Bakirkoy district), in an area not far from Ataturk International Airport. The construction of the church, authorized at the beginning of 2019 and inaugurated on August 3 of the same year in the presence of the Turkish President Recep Tayyip Erdogan, are in the pipeline, and it is expected that the church will be inaugurated in the first half of 2021. The new place of worship will be able to accommodate more than 700 faithful, and will also house the seat of Metropolitan Yusuf Çetin, head of the local Syriac Christian community.

Turkish media supporters of President Erdogan emphasize the speed of construction of the church as a sign of the Turkish leader’s magnanimity towards local Christian communities, also to counter the controversy and criticism raised around the world by the reopening of Hagia Sofia to Islamic worship.

In recent years, the Turkish political leadership has repeatedly shown special signs of attention towards the Syriac Christian communities, so much so that observers and commentators have talked about the existence of a “Turkish plan” aimed at re-proposing Turkey as a new “homeland” for the many Syriac Christians residing in Syria and Europe, and whose ancestors were in Turkish territory (see Fides 8/5/2013).

In the early years of the Syriac conflict, the Turkish authorities had set up a refugee camp for Syriac Christians in Mydiat (for centuries the center of a Syriac-Christian enclave in the province of Mardin), capable of hosting 4,000 refugees.