Frustration: Why Are Men so Preoccupied with Heaven and Hell? 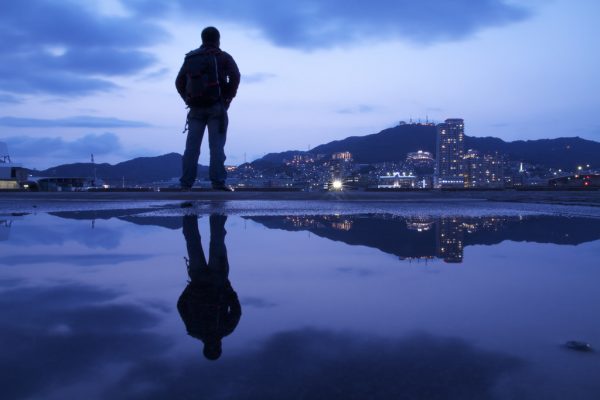 Why are men so preoccupied with heaven and hell? Especially, hell? Why are so few preoccupied with Jesus? They have some incoherent notion of wandering around in heaven, along streets of gold, in and out of pearly gates, from mansion to mansion, visiting their dead relatives, with absolutely nothing else to do for the whole eternity. The notion becomes only slightly more coherent with respect to hell: worms, fire, frying pans, demons with horns and tails and forks, etc. They will tell you all of the warning sings of the coming of the antichrist–including his nationality and hair color–but few are watching for the signs of the coming of the Christ.

What a consumerist attitude–“Accept Jesus in order to avoid the fires of hell and inherit life in heaven!” “For God so loved the world” that He came all the way to earth in order to be with us, all the way to poverty, to hunger, to thirst, to weariness. He came to serve, to wash feet, to be rejected, tempted, tested, arrested, beaten, tortured and killed. If, in order to find His lost sheep, Jesus had to descend into the very abyss itself, did He not do that? Did he not choose His beloved over the comforts of heaven? Sure, He is eternally risen, but He is also eternally crucified. And men respond by “accepting” Him in order to gain eternal comforts and to avoid eternal discomforts?!

This is not to say that there is no heaven or hell or problems. But this is to say that when God says, “I love you,” do men really have to ask, “What’s in it for me?”