Gay Marriage Decision: How do we Respond? 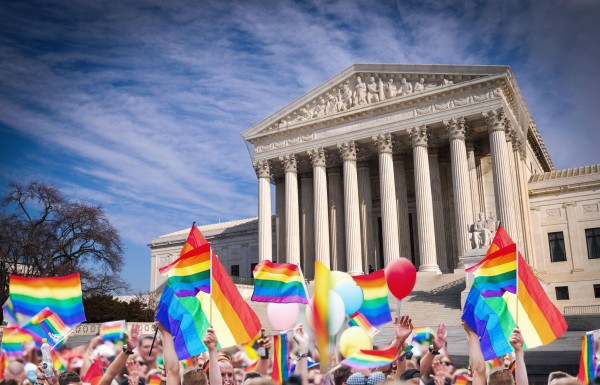 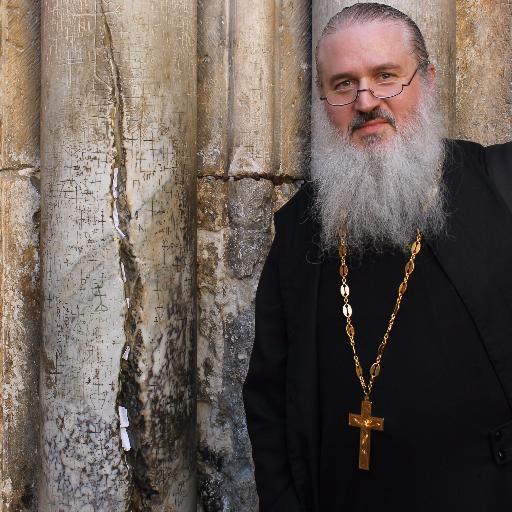 This decision was hardly a shocker, in the sense that the smart money was always on it coming out this way, given that we have 4 liberal justices that never deviate from their agenda, and Anthony Kennedy has come down on the side of homosexual activism every time he has had a chance to. But now the question is where do we go from here? Politically, there are several ways that we can continue the fight, but the bigger issue for us as Orthodox Christians is how do we respond in terms of how we as Christians will deal with this new challenge individually, as families, and as a Church.

Here are some things that I think we will all need to do if we want to remain faithful to the teachings of the Church:

1. Educate yourself on the issue and be prepared to speak up on it:

You will be increasingly challenged on this, and though the polls show a majority of Americans now support gay marriage, a large percentage of those people are simply shifting with the perceived winds of the culture, fanned by the media. That means those people might be persuaded, if they actually heard the case against gay marriage made. Unfortunately, too many Christians have been afraid to make that case, for fear of being labelled a “hater.” Christ never promised us that being a Christian would be popular, in fact, he promised quite the opposite... so you need to get over the fear of what unbelievers think, and stand for Christ, regardless of the consequences.

One of the best ways to educate yourself on this would be to read “The Bible and Homosexual Practice,” by Dr. Robert Gagnon. Which is a book praised by two of the most highly respected Protestant Biblical Scholars of the last 50 years (Bruce Metzger and Brevard Childs).

You can get a taste of what he has to say here:

The Family Research Council has a Sunday Bulletin insert with useful information here:

They also offer an informative document that provides useful material for sermons on the subject here: http://downloads.frc.org/EF/EF15F80.pdf

There are also a number of articles and videos linked here:
http://fatherjohn.blogspot.com/search/label/Gay%20Marriage

There is a very informative video put out by the Roman Catholic media outlet Church Militant:

We also need to be welcoming to those who struggle with homosexuality, but who wish to repent. Homosexuality is not an unpardonable sin. Our issue is with those who say homosexual sex is not sinful, not with homosexuals who recognize that this is sinful, and are seeking the grace and forgiveness of Christ.

2. You need to understand the times we are living in:

Anyone above the age of 30 has to be amazed at the rapidity with which the gay agenda has been advanced, and with the speed that transgender activism has become the new cause of the left. The Left’s goal is the destruction of conservative Christianity, in any form. If you don’t believe it, you need to read the recent article on the Huffington Post: “Does Legal Gay Marriage Doom Evangelical Christianity?” by Clay Farris Naff, which states towards the end:

“More than two-thirds of young Americans already accept gay marriage. As it proliferates, more will. To come out as anti-gay is already seriously not cool. Increasingly, in high schools and colleges, to be anti-gay will be like coming out as a Klansman.”

Given the success rate of the left in advancing the gay agenda up until now, it would be foolish to say “That will never happen.” If  things continue on their present course, and if Christians continue to cower when challenged on this issue, you can bet your last money that this is exactly what will happen. Of course Klansmen still have the right to exist in the United States, but there are few jobs that they would not be fired from were they known to be such. That is the “tolerance” that they have in mind for us.

And not only will this decision lead to the end of Christian adoption agencies that refuse to allow homosexuals to adopt children, the day may well come in the not too distant future where Christians who do not toe the line on this issue will not be allowed to adopt children, and may even run the risk of having their own children removed from their homes, because leaving a child in such a “hateful environment” is deemed child abuse.

3. You need to seriously consider your options, if things continue on their present course;

There is a Chinese proverb that says a wise rabbit has three holes. You need to start preparing your second and third hole.

Your job may be in jeopardy, and so you may need to consider what you will do if you lose it. For example, in states that already have had gay marriage, children are being taught that homosexuality is normal. If you are a school teacher, what will you do if you it comes to that in your school?

If your children are in the public schools, you need to start thinking about home schooling or private Christian schools.

You also need to let your elected representatives know that they need to deal with this issue, and this needs to be more than a one time phone call or e-mail.