Source: BalkanInsight
Natalya Mihailova | 25 May 2016
Campaigners supported by the Romanian Orthodox Church want the constitution to be amended to expressly define marriage as a union between a man and a woman. 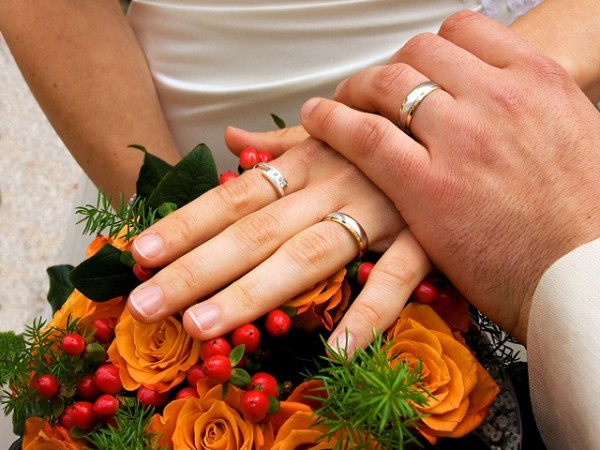 Over three million Romanians have signed up in support of an initiative to amend the constitution to only allow marriage between men and women, outlawing gay unions.

“I decided to sign to support this initiative because I believe that the country’s constitution should be in accordance with our values, our principles and our traditions,” one of those who signed, Laura Sturzu, aged 39, from Bucharest, told BIRN.

She said she was not a religious person abut there was a moral need for the constitutional change.

“I recently visited Spain and I was outraged about seeing gay couples walking hand-in-hand or kissing each other ostentatiously on the streets or in front of little children,” Sturzu said.

“I do respect everyone’s sexual choice and behaviour, as long as it is expressed in a private manner. I don’t want our traditional values to be replaced by this kind of behaviour,” she added.

The three million signatures were filed at the Romanian parliament on Monday by a campaign group called the Coalition for the Family.

“We are all witnessing a historical first, both at the national and European level: three million Romanian citizens, in an enormous effort of solidarity, have signed the initiative for the amendment of the constitution,” said Mihai Gheorghiu, president of the Coalition for Family.

“Moreover, Romania is thus part of an European trend. There is a European initiative to define marriage in these terms and we have the examples of Croatia and Slovenia last year, which have already resulted in successful referendums for including this definition in their constitutions,” Gheorghiu added.

Gay rights group said however that the move was intended to stoke up prejudice.

A similar proposed amendment to the Romanian constitution was defeated in 2013, according to AFP.

At the moment, the constitution defines the marriage as a union between two spouses.

According to Romanian law, the constitution can be amended if an initiative is supported by at least 500,000 citizens who have the right to vote and whose signatures are collected within a period of six months.

The Romanian Orthodox Church has also rallied to the initiative and took part in the campaign to gather the signatures.

“We have to support the Church’s effort to protect the natural, traditional and universal family, and to resist some new so-called family models which consider that the natural woman-man union would be just one model among others,” Romanian Patriarch Daniel said at the beginning of this year.