Georgian constitution could define marriage as union between man and woman 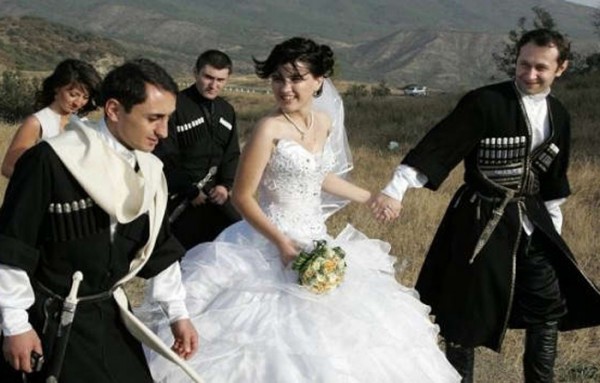 “At its session today the ruling Georgian Dream coalition made a decision about the parliamentary majority initiating constitutional amendments whereby marriage is a unity of man and woman,” Georgian Dream leader and Prime Minister Giorgi Kvirikashvili said at a briefing.

An article in the Constitution which will define marriage as a union between man and woman “will reinforce the already existing explanations contained in the Civil Code,” he said.

Currently, the marriage article in the Georgian constitution declares: “Marriage as a voluntary union is based on equality between the spouses.”

At the same time Kvirikashvili stressed that the coalition is “against any type of discrimination.” “We reiterate that we will not accept discrimination in any form,” he said.