Source: Toronto Star
The priest was arrested at the Tbilisi airport with cyanide in his suitcase, with some reports saying the target was Patriarch Ilia, head of the Georgian Orthodox Church.
Natalya Mihailova | 14 February 2017
TBILISI, GEORGIA—Police in Georgia have detained a high-profile priest who is suspected of plotting to poison a senior cleric, prosecutors said on Monday. 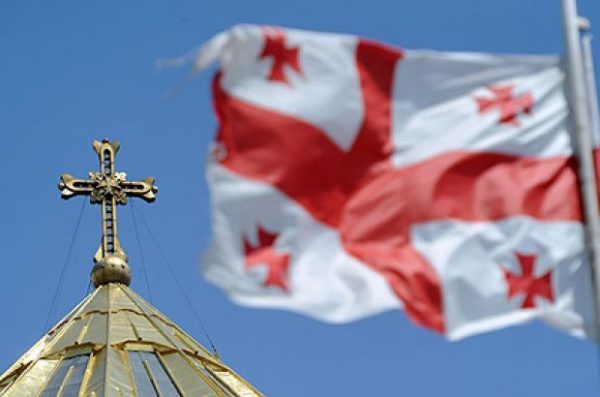 The announcement comes after well-respected Rustavi 2 television channel reported about an attempt to poison Patriarch Ilia, head of the Georgian Orthodox Church.

Irakli Shotadze, chief prosecutor in the former Soviet republic, told reporters on Monday that Father Georgi Mamaladze was arrested at the Tbilisi airport on Friday with cyanide in his suitcase. Mamaladze, chief of the property department of the Georgian Orthodox Church, was on his way to Germany where Ilia is undergoing hospital treatment.

Shotadze said the arrest was made after prosecutors received a tip from a man who reported that he had been contacted by a priest looking to buy cyanide. Police also found weapons at Mamaladze’s home.

Shotadze refused to name the senior cleric that Mamaladze is suspected of having targeted.

The 84-year old Ilia has been in poor health for several years, and was visibly frail when he welcomed Pope Francis to Georgia in October.

Eka Beseliya, chairwoman of the parliamentary committee on legal issues, said Mamaladze’s arrest “has prevented a grave crime” but she said she was unable to disclose details of the case since it is classified. Beseliya added, however, that the patriarch’s “security and health are protected absolutely.”