The God who is Silent about Evil

Source: Notes on Arab Orthodoxy
"Where is God?" wonder most people. Where is He, when it comes to the tragedies, wars and massacres that are happening in our countries and throughout the world? Where is He, when it comes to children being killed, orphaned, left homeless and starved? Why is He silent about evil, especially about the evil that is committed in His name? Why does He not eliminate people before their crimes get worse? Does His silence mean that he is pleased with what is happening?
Fr. Georges Massouh | 21 July 2014 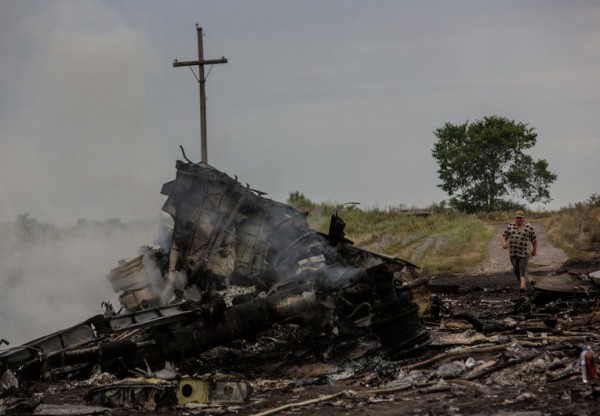 “Where is God?” wonder most people. Where is He, when it comes to the tragedies, wars and massacres that are happening in our countries and throughout the world? Where is He, when it comes to children being killed, orphaned, left homeless and starved? Why is He silent about evil, especially about the evil that is committed in His name? Why does He not eliminate people before their crimes get worse? Does His silence mean that he is pleased with what is happening?

When God created man, He created him “in His image and likeness.” The Christian tradition is unanimous in saying that the first part of this phrase, “in His image” indicates that God created man free and rational, while “and His likeness” is a call for man to realize the image by practicing the divine virtues through his own free will.

In this context, Saint John of Damascus, Mansour ibn Sarjoun (d. ca. 750) says, “Virtue is sown in our nature by God who is the beginning of every good thing. Therefore, if we in what is according to our nature, we will be in virtue and if we deviate from what is according to our nature– that is, from virtue– we are reduced to what is contrary to our nature and come to be in vice.” Origen of Alexandria (d. 235) regards man as having taken on the  majesty and splendor  of the “image” in creation but he only receives the perfection of the “likeness” through struggle and and perseverance. Man was given the possibility of perfection at the beginning and he must attain it by performing works of virtue and righteousness. 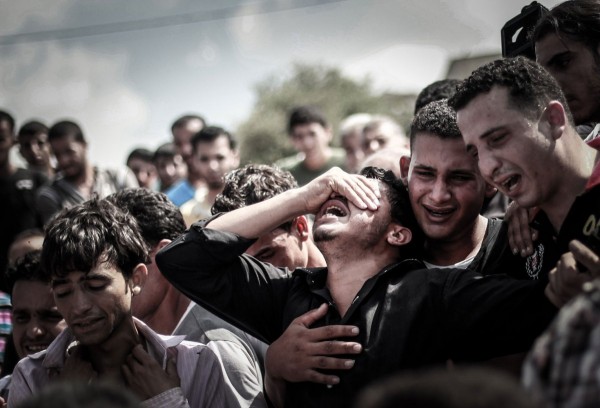 Palestinian relatives mourn during the funeral of eight members of the same family who were killed overnight in an Israeli strike on July 19, 2014 in Beit Lahia, north of the Gaza strip. (Hosam Salem—NurPhoto/Corbis)

So why does God not prevent evil by eliminating evil people or by not allowing them to be born in the first place? The Damascene responds, “If God prevented those who, because of His goodness, will exist from coming into existence because they will become evil of their own will, then evil would be victorious over God’s goodness.” God desires that man remain good, just as He created him, and that he defeat evil by not being led off of his own free will to break from the highest Good, that is from God.

Between man being good without free will or being good by distinguishing by his own free will, which might lead him to do evil, God chose to create man free. Without despairing, God continues to wait for man to use his freedom to do good. He knows all things before they happen. Had He wanted to prevent evil people from existing on the face of the earth, then he would have prevented every one of us from coming into existence, from Adam to those who are walking the earth today.

And consequently, He would not have created man in the first place.

The Damascene likens man in his relationship with God to one “who receives a wealth and authority from his king and then declares his own authority to be independent of his benefactor. When his master seizes him, he will give him the punishment he deserves if he persists in his transgression and rebellion until the end.”

God still wills good for man and that he repent, so that evil may be  eliminated in every place and time.