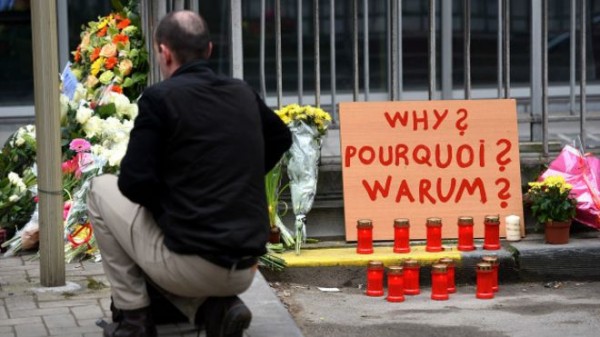 NEW YORK – Following the most horrific, deplorable, and senseless acts of violence and terror in Brussels, the Greek Orthodox Archdiocese of America expresses its solidarity with the people of Belgium and extends heartfelt prayers to the families of our brothers and sisters who were killed or injured as a result of the attack. Our hearts and minds are prayerfully also with the emergency responders, law enforcement agents, and security officers.

After learning of events in Brussels, His Eminence Archbishop Demetrios of America stated, “During this time of tragedy, as we experience pain, sorrow, and indignation, we must remain inseparably connected to our faith, especially to the salvific events of Cross and Resurrection, the ultimate source of comfort, solace and peace.”

The Greek Orthodox Archdiocese of America stands alongside all people of faith and good will, and supports the efforts of religious leaders – especially His Eminence Metropolitan Athenagoras of Belgium – to forge mutual understanding, respect and reconciliation among all people. 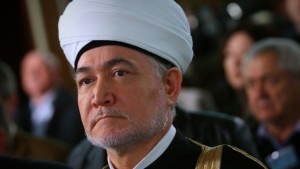