Source: Global Research
Natalya Mihailova | 08 July 2014
The participants in the Holy Synod of Antioch in Lebanon denounced the silence of the world over the terrorist crimes committed against the Syrian people. 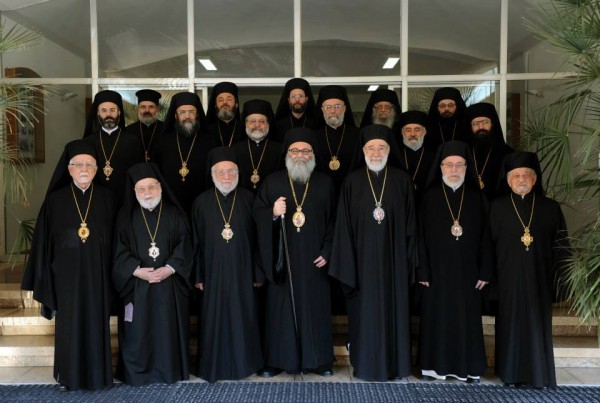 The remarks came in a statement marking the 3rd session of the Synod, which was chaired by Greek Orthodox Patriarch of Antioch and All the East John X Yazigi.

The participants also called for reaching an end to the crisis in Syria and releasing all kidnapped persons, especially bishops John Ibrahim and Paul Yazigi, who were kidnapped by terrorists in Aleppo in April 2013.