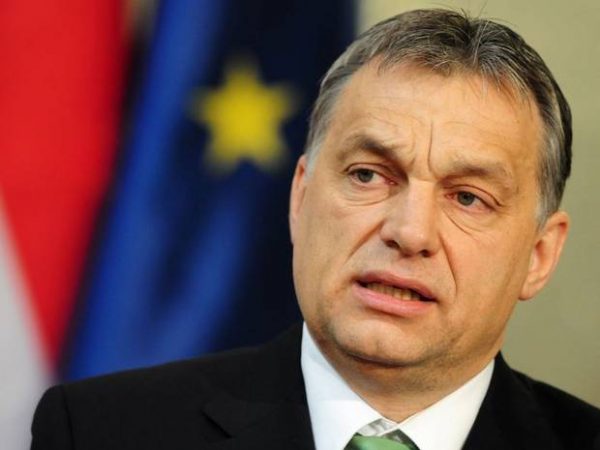 “Today, Christianity has turned into the mostpersecuted religion; out of five people killed for religious reasons, four are Christians. In 81 countries all over the world, Christians are being persecuted, while 200 million Christians live in regions in which they are being discriminated against. Millions of Christian lives are threatened by followers of radical religious ideologies,” stated HungarianMinister of Human Capacities Zoltán Balog.

The actions of Budapest came after the right-wing government of PM Viktor Orbancriticised the EU, underlining that Brussels should focus on helping Christians before helping millions of Muslims settle in Europe.

“We have to help Christians first,” stated Viktor Orban.