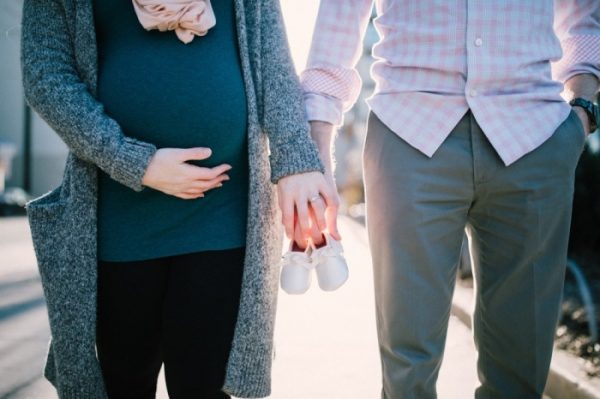 White House officials, Republican members of Congress and evangelical leaders gathered Thursday for “Making Families Great Again,” a conference on family policy hosted by the Hungarian Embassy at the Library of Congress in Washington, D.C. on Thursday.

With nearly a decade-worth of data, Hungarian officials claimed Thursday that policies instituted over the last several decades that have incentivized marriage and childbirth have helped boost marriage and birth rates in Hungary at a time many countries struggle with those issues.

“I was very proud to be a minister here and hearing from our American friends how much they admired the Hungarian family policies,” Katalin Novák, the Hungarian minister of state for family, youth and international affairs who gave a keynote address at the event, told The Christian Post in an interview.

“They say that Hungary can be a role model for them in this issue. They said that we can show an example to the rest of the world for pro-family issues.”