In the Footsteps of St. Mary of Egypt (Photo-Report)

Archpriest Igor Pchelintsev follows in the footsteps of St. Mary of Egypt in the scorching desert beyond the Jordan where she struggled in asceticism.
admin | 02 April 2012

Archpriest Igor Pchelintsev follows in the footsteps of St. Mary of Egypt in the scorching desert beyond the Jordan where she struggled in asceticism. 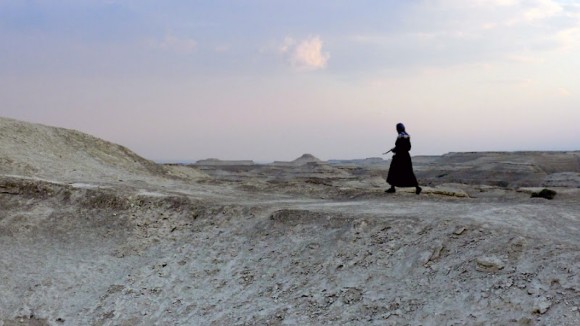 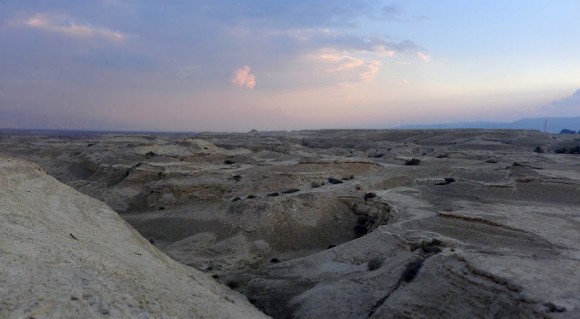 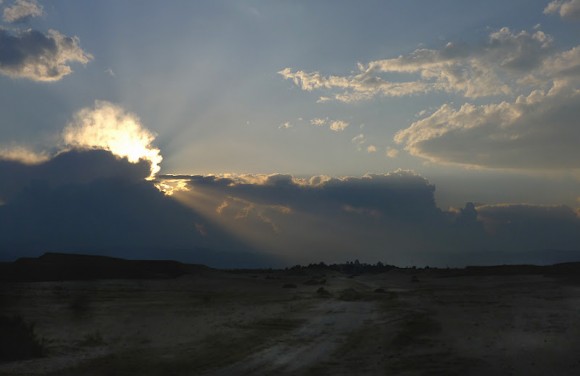 Sunset begins over Jericho and the Mount of Temptation. 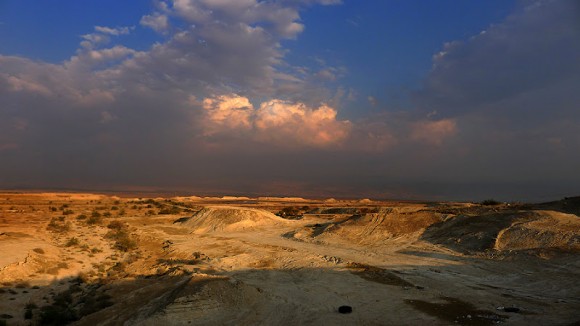 Evening begins in the desert. Somewhere ahead is the Jordan; a few miles straight ahead is the country of Jordan. Beneath us is the Jordanian desert; the most impressive book about these parts is The Spiritual Meadow by John Moschus. 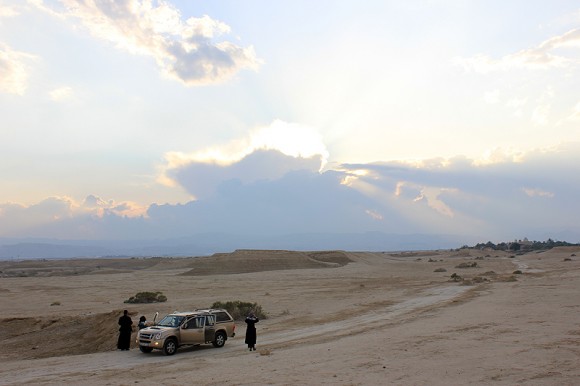 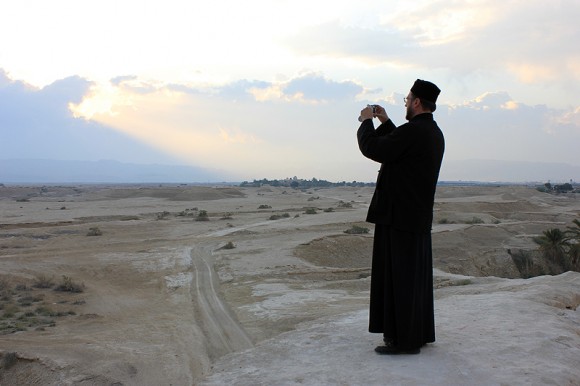 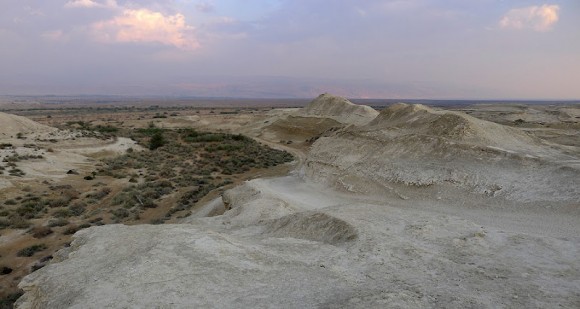 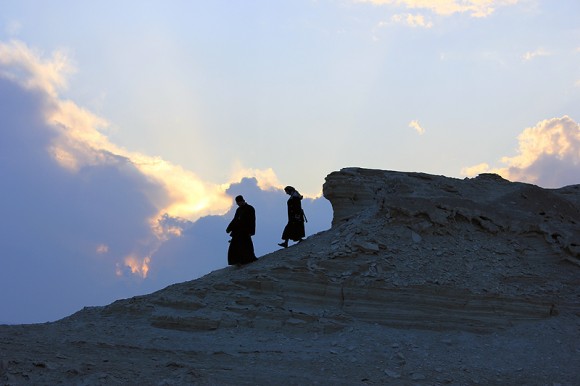 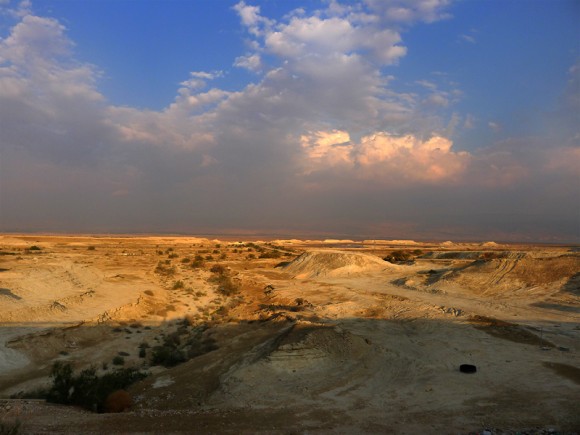 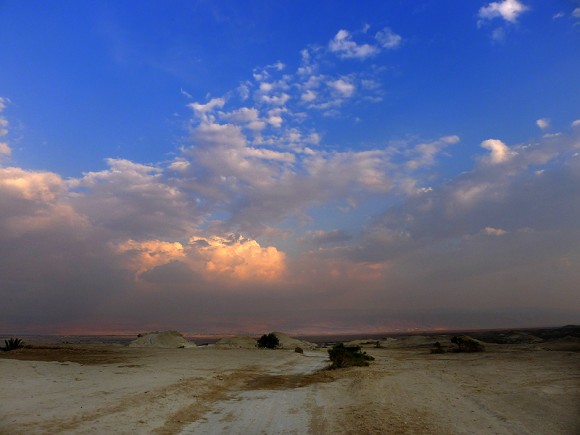 The road to the east. 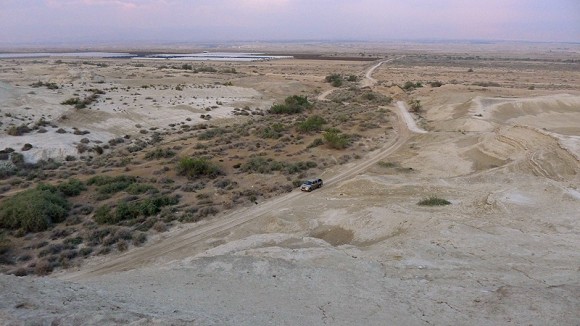 Here it is, with palms at an already parched stream. 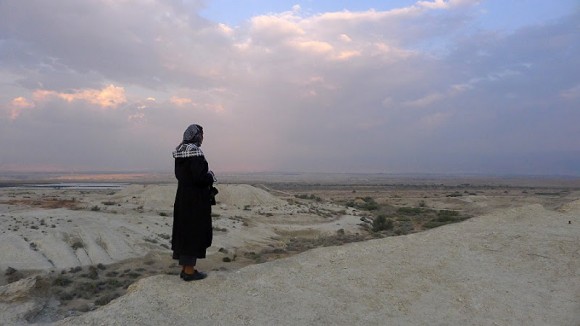 There, in front, is the place of St. Mary’s ascetic struggles. 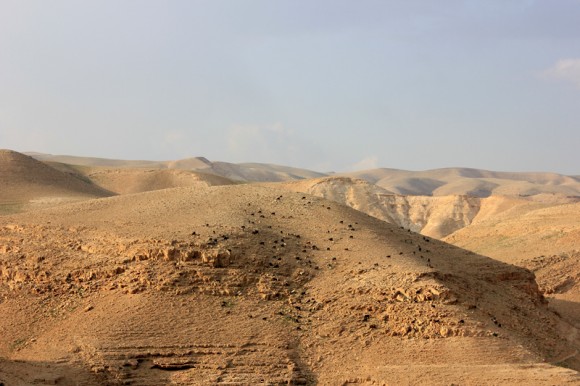 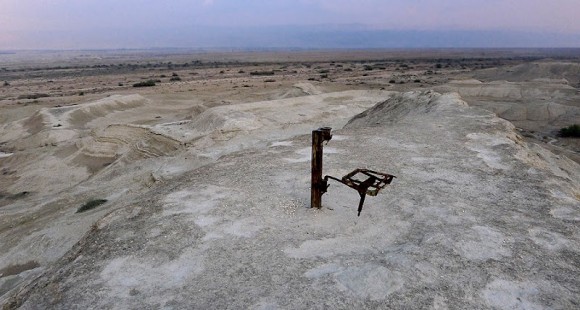 A former machine-gun point and fortification from the time of the Arab-Israeli wars. 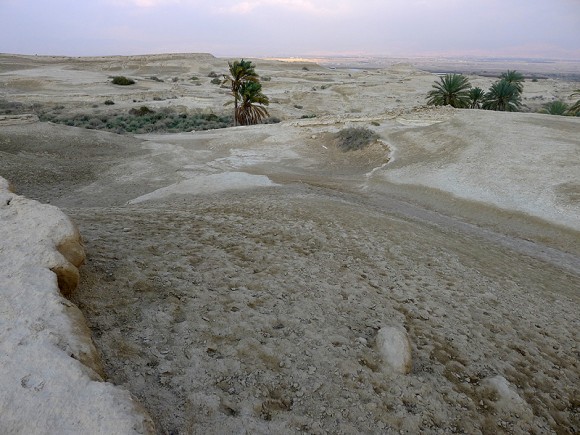 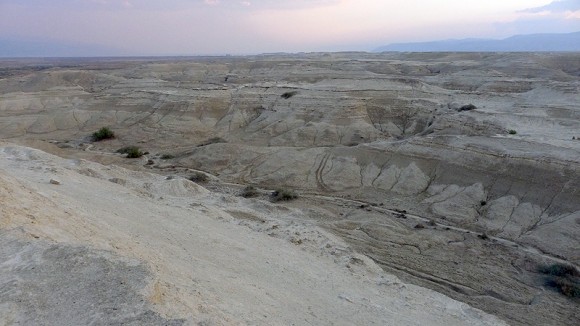 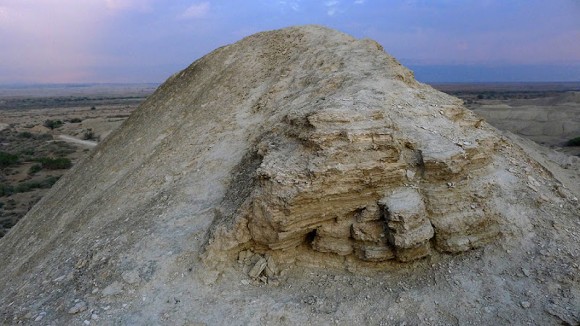 Since we drove through the mountains and hills of the Judean desert, here are a few views of a different texture: Wadi Qelt and the Monastery of St. George of Koziba. We stopped along the way to have a look at the twilight beauty of these magnificent places. 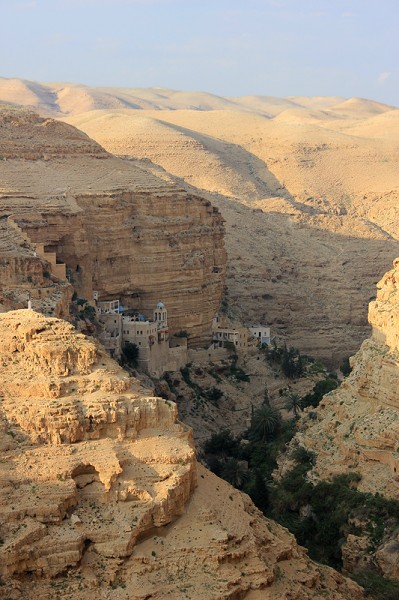 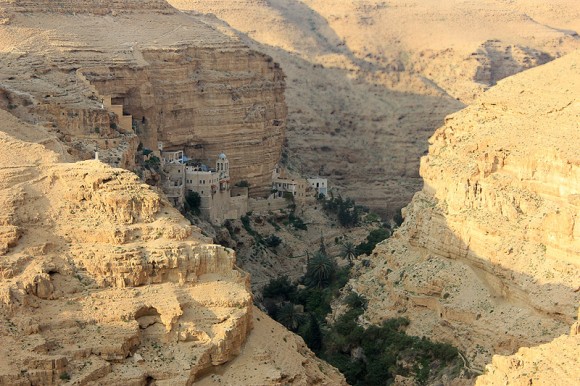 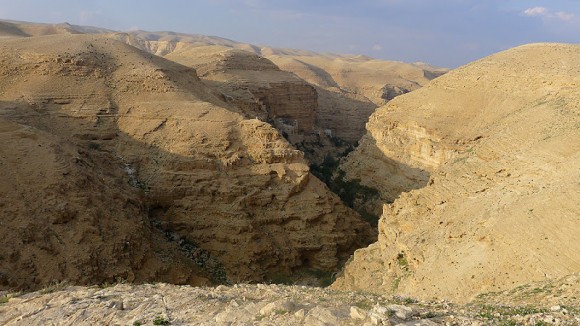 Bedouin sheep or goats on the mountain.

Most viewed articles
How Can We Evangelize Today?172
A Stone Thrown at God and Your Neighbor122
Five Signs of a Modern Pharisee105
Trial of Politician Defending Traditional Marriage Begins in Finland93
Hierarchs of Three Local Orthodox Churches Concelebrate in Argentina90
Metropolitan Onuphry: “The Key to the Doors of Paradise is Repentance”71
Patriarch Daniel prays for Romania’s national unity, peaceful coexistence and dignified cooperation with other peoples44
Grains of Wisdom and Piety Book Published27
Medical Workers Walk 1.5 Km Through Snowdrifts and Save the Life of a 100-Year-Old Woman24
Most popular authors
Pravmir.com team305
Frederica Matthewes-Green172
Protopresbyter Themistoklis Mourtzanos122
Archimandrite Markell (Pavuk)105
Aurelian Iftimiu44