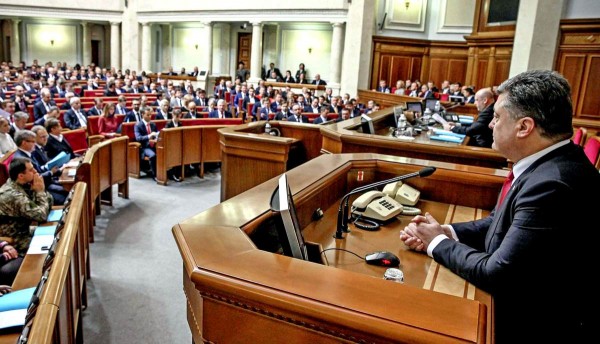 As was reported, on June 16, the Verkhovnaya Rada called on Ecumenical Patriarch Bartholomew to issue a tomos concerning the UOC autocephaly. Authors of the document ask the Patriarch to invalidate the act of 1686 according to which the Kiev metropolitan was allegedly “in violation of canons” attached to the Moscow Patriarchate.

“Considering who the members of the Rada are, this statement is quite predictable. It happens when sectarians and schismatics come to power,” the interviewee of the agency said.

According to him, it is unlikely that Patriarch Bartholomew will recognize the independence of the Ukrainian Church from Moscow as “revision of the centuries-old decisions will hit Constantinople itself because its supremacy of honor bases on very old agreements that long ago lost its political actuality.”

“However, if he suddenly makes such a decision, then Ukraine will face a religious war as in case a unified autocephalous Orthodox Church is set up in the country, believers of the Moscow Patriarchate will be immediately repressed and exiled from churches, and it can result in military opposition,” the expert believes.