Source: Interfax-reliion
Natalya Mihailova | 17 June 2016
Moscow, June 16, Interfax - The Ukrainian parliament, the Verkhovnaya Rada, has adopted an appeal to Ecumenical Patriarch Bartholomew to publish a tomos over the autocephaly of the Ukrainian Orthodox Church. 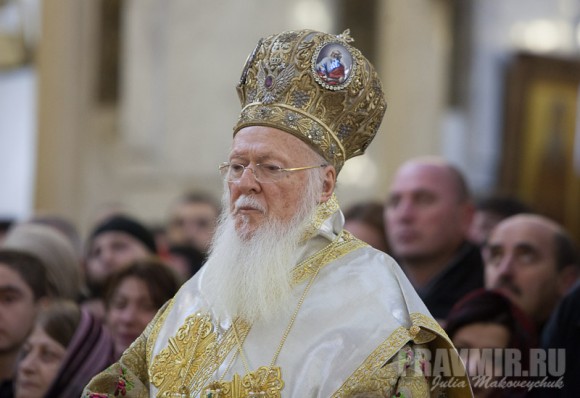 The appeal gained the support of 245 parliamentarians with the required minimum of 226 votes.

The Verkhovnaya Rada calls on Patriarch Bartholomew to invalidate the act of 1686 according to which the Kiev metropolitan was allegedly “in violation of canons” attached to the Moscow Patriarchate.

It is expected that the Greek island of Crete will soon host a forum that was initially conceived as the Pan-Orthodox Council; however, its status is in question over the refusal of a number of Churches to take part in it.