Source: Pravmir (Russian)
This mechanism will help the economy, but not medicine
Veronika Slovokhotova | 12 March 2021 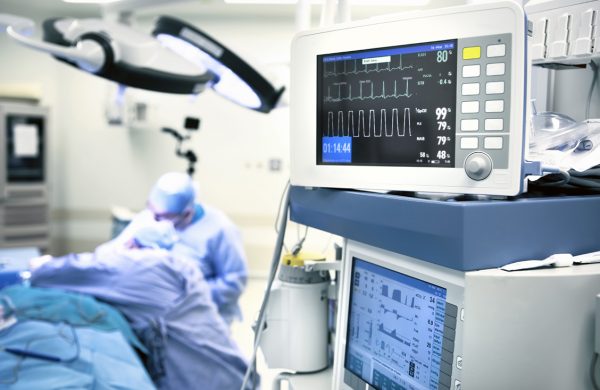 The head of the government of the Russian Federation, Mikhail Mishustin, signed a decree that expanded the “third wheel” mechanism in the state purchase of medical products. 11 items have been added to the list and now there are 90 types of different medical devices: medical microscopes, biochemical analyzers, therapeutic laser devices, and surgical ultrasound devices. It will be more difficult to buy them from abroad.

The rule of the “third wheel” implies that a foreign company cannot participate in the purchase of products if there are two or more Russian or Eurasian suppliers. The list includes about 90 types of various medical devices.

“It’d Be Better to Leave Everything as it Was” 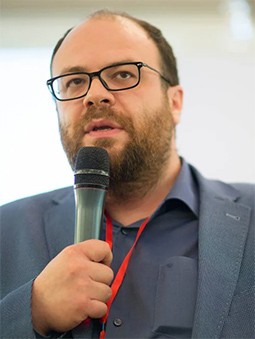 “The government is doing this in order to transfer orders to the medical industry, supporting the domestic manufacturer. Appetites are growing, production facilities are opening in Russia, we need to help them. So everything is logical here from the point of view of economics.

And from the point of view of medicine, it is not very useful. Because medicine is an industry that is highly dependent on the quality of equipment. And if the quality decreases, instead of improving, then this is reflected in the final consumer, that is, the patient.

To be honest, it is difficult for me to be objective in this situation, because I do not know the quality of Russian products. But, as practice shows, on average, the products of companies that have been producing medical equipment for 50 years, and of companies that have been producing them for 5 years, are somewhat different in quality. It is rather difficult to compare Russian equipment with similar equipment from Germany, America, Korea or Japan.

I believe that if we do not produce goods of similar quality, it is better to leave everything as it was.

If we produced goods of high quality, it would be possible to do otherwise.

Let’s use a simple example. If we localized the production of cars – a screwdriver assembly and a full cycle production – then we could do such things. That is, the car should only be assembled in Russia – no matter what brand. This is a good option, because ordering a Mercedes in Germany, if it is assembled in Russia, is pointless.

But when you have, relatively speaking, a German ventilator, which is considered to be a model of quality all over the world, and replace it by a Russian one, which began to be produced only two years ago, which can burn out, or it does not have all the modes, or these modes are not regulated – this is wrong.”

“There should be loopholes in the “third wheel” rule”
Guzel Ulumbekova, Head of the Higher School of Health Organization and Management, Doctor of Medical Sciences, said:

“The “third wheel” rule is aimed at supporting domestic producers. Its essence lies in the fact that certain types of medical devices and drugs that are produced in the country and are necessary for the provision of medical care would have advantages.

That is, preference is given primarily to domestic producers. And if domestic enterprises have submitted their applications, then they have an advantage in the auction. Many countries do this in order to protect their producers.

But sometimes it can conflict with the kind of treatment our patients need.

The general rule is that the “third wheel” has the right to be on the territory of the Russian Federation. But sometimes there are cases when special medications are needed, including for pediatric patients. In connection with this, the greatest problems arose with other patients. For some reason, such patients cannot use domestic medicines that are produced in Russia.

In this case, there must be bypass maneuvers. For example, a medical commission decides that drugs from a different range will be purchased for this patient. That is, there must be loopholes in the patient’s interest in the “third wheel” rule.

Moreover, these solutions should be fast and uncomplicated, so that there are no delays in the provision of necessary medicines to patients.”

Where did the panic in parents chat rooms come from?

“Many families do not have a computer”. Rural teachers speak anonymously and honestly about their work

Teachers are respected in some villages and considered slackers in others