The Joy of Giving: A Beggar Who builds up Churches

In the hustle and bustle of Sofia, captial city of Bulgaria, were many beggars. One of them went unnoticed. This was Dobri Dobrev. Not many really know this 96 year-old man. Nor are they familiar with what he does. 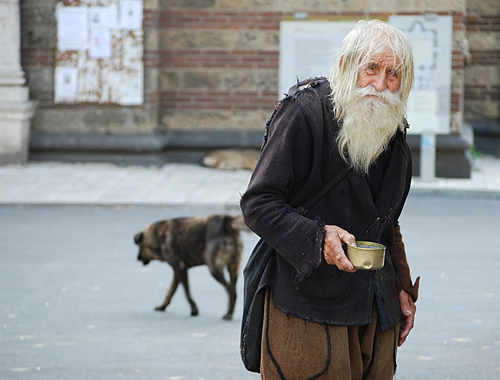 It may seem hard to believe that the largest church in the Balkans, the Patriarchal Cathedral and symbol of the city, recently received a big, gigantic donation from this old man, Dobri. This would have remained hidden from the world had not Bishop Tikhon of Tiveriopol revealed it to the press. “I could not believe it when I saw the receipt. It’s incredible that the biggest donor to the Patriarchal Cathedral is the elder Dobri. Everyone knows him as the beggar, who bows to everyone.” The Bishop continued. “This old man donated about $26,000.00 to the Cathedral. This man, so modest and poor, made the largest donation in the last decade to the Church of St. Alexander Nevsky.”

Who is this man? Who is Dobri Dobrev? 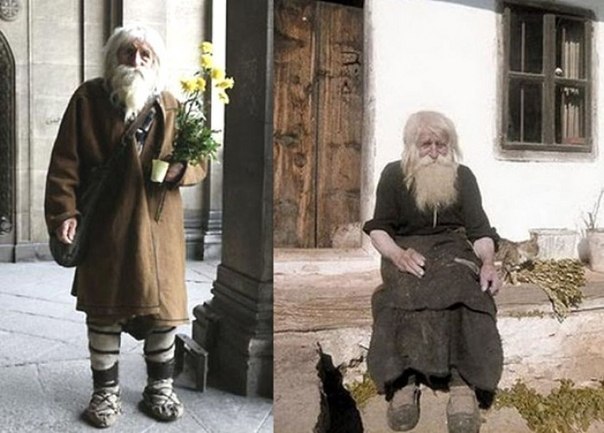 In 1988, Dedo Dobri (Grandfather) gave up his old life and a monthly salary of $100 and started begging in the streets and churches. He would travel almost everyday from his village, Bailovo, to Sofia, in order to gather every loose penny. But he never did this for himself. Many people in Sofia have seen Dobri standing year after year with a glass in his hand. The coins would drop into that glass, and a friend of his would take the money and deposit it in a bank account. At  first he raised money for the rebuilding of Elesnita Monastery, located just outside the Bulgarian capital. With God’s help, in 2006, the Monastery Church was renovated and consecrated. 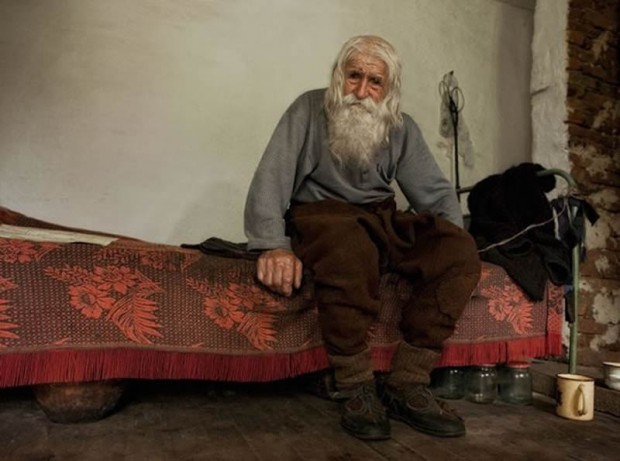 In May 2009, he went to the St.Alexander Nevsky Cathedral’s parish trustee. He simply beckoned him and said, “Come with me, so that I can give you some money for the church!”

What made this old man, who had a face from the pages of some holy book, take up this road?

Only God knows! When asked why he did it, Dedo Dobri simply responded: “We raise money for monasteries. We build churches in need. We renovate holy places. It’s not much, but we do what we can.”

The name of the old man, Dobri, and the amount he donated spread like wild fire. It was a slap in the face of many local businessmen, who talked and made lots of promises to help, but who have done nothing. “What a mess our society has become,” a well-known Bulgarian journalist said, “if the largest donor among us is a poor old man! When the Church asks for our help, we will no longer be able to justify our excuses. Today Dedo Dobri shows us that it can be done, and even without saying one word.” 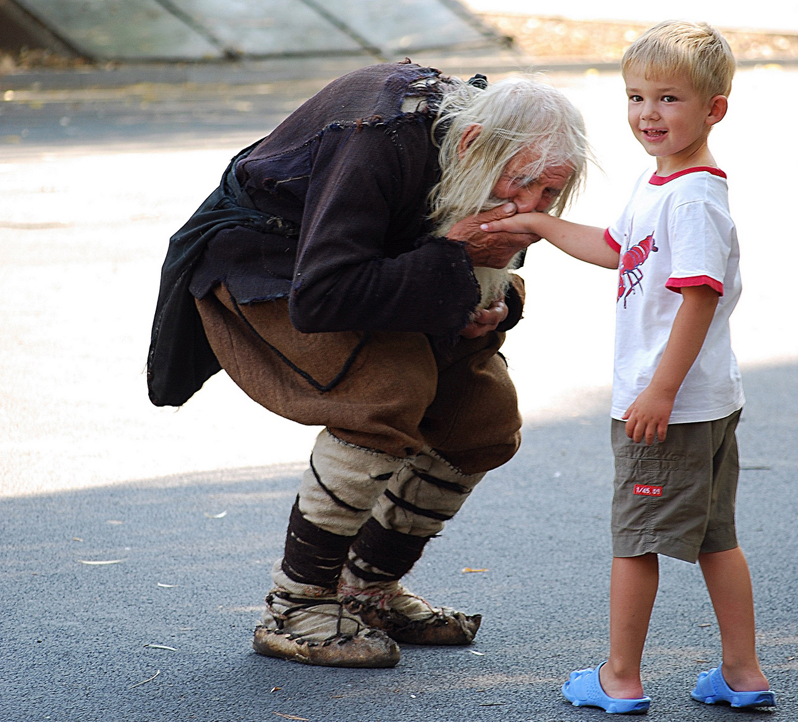 Deda Dobri is a simple man with a simple but living wisdom. He says, “There are two wills, one of God, another of the devil. And they wage a war in our minds. We should follow and submit to God’s will. May God help us! The good will is right and true. All things that come out of this will are good.”

Old Dobri, the silent Christian warrior, comes daily to worship at the Cathedral. He sits down near the exit where he greets and prostrates before everyone, bidding farewell with the words, “Rejoice in the Lord!”

Prepared by Fr. Thomas Kazich from an article in SOLIA