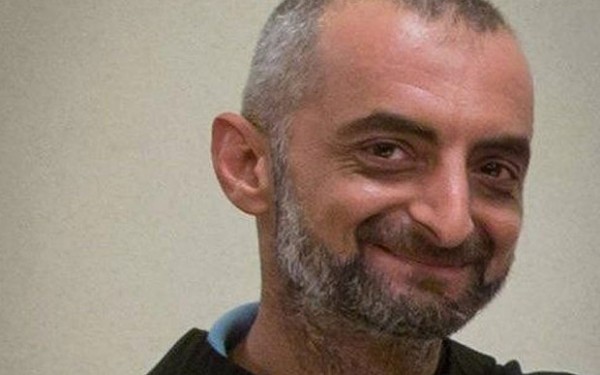 The Franciscan Custody of the Holy Land, with which he is affiliated, said on its website that Father Dhiya Aziz, a parish priest at Yacoubieh, in the northwestern province of Idlib, was apparently “treated well” during his ordeal.

The priest went missing on 4 July.

“Conflicting news had nevertheless led people to believe that he had been taken by jihadists affiliated to Al-Nusra Jabhat (Front),” the church said, referring to al-Qaeda’s Syria affiliate.

“This group has denied any involvement in his kidnapping and allegedly led the police investigation in neighbouring villages which led to his liberation,” it said.

The Iraq-born priest was “allegedly abducted by another group of jihadists eager to profit on his release”.

The Assyrian Observatory for Human Rights, a monitoring group, said the 41-year-old was taken from the “convent of the Immaculate Conception, where he was living,” in the majority-Christian village of Yacoubieh.

According to the Franciscan Custody of the Holy Land’s website, Aziz was born in Mosul, Iraq, in 1974. He entered religious life in 2002 and worked at churches in Jordan and Egypt before moving to Syria.

Pope Francis on Thursday decried what he called a form of “genocide” against Christians at the hands of militants in the Middle East.

“Today we are dismayed to see how in the Middle East and elsewhere in the world many of our brothers and sisters are persecuted, tortured and killed for their faith in Jesus,” Pope Francis said at the World Meeting of the Popular Movements in Santa Cruz, Bolivia.

“In this third world war, waged piecemeal, which we are now experiencing, a form of genocide is taking place, and it must end.”

His comments came after he apologised for “offenses” the Catholic Church committed against indigenous peoples during the conquest of the Western Hemisphere.

Christians made up some five percent of Syria’s population before its war broke out in 2011, but many have since fled.

Several Christian religious figures have been kidnapped in Syria.

Among them are two senior Aleppo clerics – Archbishop Gregorius Yohanna Ibrahim of the Syriac Orthodox Church and Bishop Boulos Yazigi of the Greek Orthodox Church.

The two were kidnapped in April 2013, and Italian Jesuit Father Paolo Dall’Oglio went missing three months later. No news has emerged of their fate.