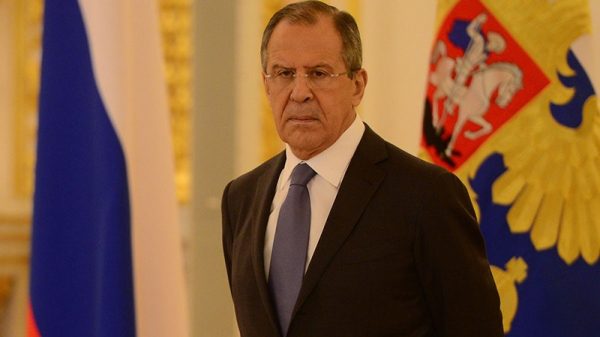 Russian Foreign Minister, Sergey Lavrov said he is confident that the Russian and Serbian Orthodox Churches will be able to live through this “difficult time” with dignity, when attempts are being made to involve churches in political games in various countries.

In his speech at the presentation of the mosaic dome of the Church of Saint Sava in Belgrade on Thursday, Mr. Lavrov said “today’s event symbolizes spiritual and cultural closeness between our citizens, our Churches.”

“It seems to me especially important to demonstrate such unity in a period when the Russian Orthodox Church and the Serbian Orthodox Church are going through a strength test. We all see how attempts are being made to involve Churches in political games in Ukraine, Montenegro, or Macedonia,” he pointed out.

Mr. Lavrov mentioned the Orthodox faith “has always had confidence in what our churchgoers do and in what our citizens do.”

“Likewise, I am convinced that our churches will live through these difficult times with dignity, like Orthodox Christians have always done,” the Russian foreign minister stressed.