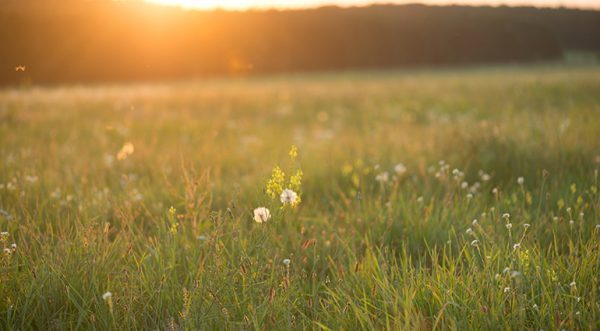 There was a time in my Protestant past when i lived with an expectation-“Maranatha! Come quickly, Lord.” In past decades, the media was filled with studies of Biblical prophecy and interpreters of Revelation. All of them predicted the End.  It gave me a sense that we were in fact close to the Eschaton.

Obviously, the predictions did not come to pass and my apocalyptic sense faded away. These days, when I cruise the TV channels, I see that some of the old “evangelists” and biblical interpreters are still peddling their bogus interpretations, and I must admit that it surprises me. I remember an Old Testament admonition that if someone presents themselves as a prophet, or an interpreter of the future, and their prophecy does not come to pass, then they are a false prophet and should be stoned to death (or at least get a poor TV rating)!

Using stories and parables, Jesus certainly taught that those who follow him should be ever watching and waiting for his return. He often said that the Master would come when we least expected it. Frankly, I don’t hear much about this anymore except when people tell me that when things seem really difficult in life, they wish that the Lord would return to fix it all. I guess he will come with a Mr. Fix-it hat, rather than a crown.

I have to admit that I miss those days when my mind was filled with expectation of the Lord’s return. One of my favorite classical pieces is Verdi’s Requiem. Dies Irae!!! Of course if the prophecies had come to pass as predicted, I wouldn’t be here writing this blog, but much of the recent sadness and tragedies of the world would have been avoided if Jesus had returned as predicted.

There may be little apparent anticipation these days that Jesus is returning soon, but that’s not to say the folks don’t have a sense of expectation.  Let me illustrate: “How many weeks till the next Hobbit movie”? I can’t wait! Will that TV show have a sequel? I hope so.  When will my favorite music group go on tour? I want to be there. What time is the World Series or the Super Bowl.  Will we be out of Church in time?  We anticipate buying a car or a house, going out on a date, getting married, our next meal, buying a new car, getting a new job, Christmas presents, etc.

Having such hopes and expectations for something joyful or entertaining is not evil in itself, but what would our life be like if we had a real, but balanced hope and expectation of the Lord’s return? Abandoning the failed prophecies and distorted Biblical interpretations of the past, how are we to live? Acts 1 gives us a model. The Lord ascends into heaven and the Apostles stand there amazed. Then the angels speak to them, “You men of Galilee, why do you stand here gazing into heaven? This same Jesus, which is taken up from you into heaven, will come in the same manner as you have seen him go into heaven.” So they left and went into Jerusalem.

So, here is the balance. Yes, He is going to return, and we should hope for it, but let’s get on with the Lord’s business. I think a lot of the prophecies of the past were just “gazing into heaven.” We are to be busy and at the same time live with a hope and an expectation that Jesus could come to us or to the world at any moment. In Orthodoxy, the Fathers talk about the remembrance of death. We moderns recoil from this idea because we live in a culture that denies death and doesn’t want to think about it.The Fathers are not telling us to be morbid or depressed. They are telling us to live with a sense that Jesus can come anytime, in the clouds of heaven, or in the moment of our physical death. Tomorrow is not guaranteed to us, and so we should live today to the fullest. If we had this hope and expectation, we would spend a lot less time on the stupidities of life, and more time on what is really important. This hope also keeps us from despair. Hell is a place where hope is absent. If I have the hope of meeting the Lord, then this hope gives me life.

The question now is how we can regain this hope and expectation in a way that it is an ever present existential and spiritual reality? I’m open for suggestions.

In the mean time, how long is it to the Hobbit movie?