Living our Orthodox Faith in a Multi-Cultural Society 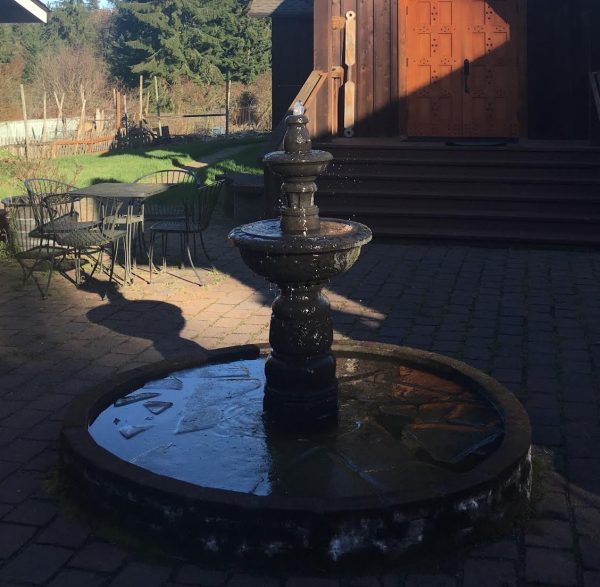 Orthodoxy by it’s very nature is a demanding religion, one that requires her faithful to fully embrace a lifestyle that is in opposition to the world about us. The many periods of fasting and the practice of standing for our services are just two things that set Orthodoxy apart in our world. In an age when so many embrace religions that require little or no standard of belief, Orthodoxy is a faith that holds to ancient dogmas and ways of worship that are virtually unchanged in two thousand years.

Our multi-cultural societies have radically changed the face of many countries throughout the western world, with immigration introducing many foreign religions into societies that were previously monolithic in religious tradition. Many countries in Western Europe and North America are now seeing the spread of Orthodoxy as never before, along with the introduction of Islam. This, together with the spread of secularism and atheism, has changed the religious map of many countries.

These changes have made the practice of our faith more difficult since western societies no longer culturally support the open practice of Christianity. No longer do we see the expression of Christianity in the public forum, with the exception of Orthodox countries, prominently being a part of the societal fabric. Many people are even experiencing pressure to keep their faith a private affair, so as not to offend others by being “too religious”. With pluralism dominant in the work place and social settings, any display of our faith can be frowned upon.

This may work for some, but for a serious Orthodox Christian this is problematic. How do we live Orthodoxy as our faith demands if we live it in a vacuum, shuttling it off as a private fare practice only on Sundays? If we are truly to “put on Christ” and be transformed by the healing resources that are available by living a committed Orthodox faith, we can not allow ourselves to live “Orthodoxy Lite”.

Orthodoxy cries out to be lived, experienced, practiced! If we call ourselves Orthodox while rarely attending services, ignoring the fasting regulations, hiding our one icon in a bedroom, never making the sign of the cross in public, praying a blessing over our meal only when alone or with family, we are not practicing Orthodox Christians.

We must be bold in our faith. As a monk who wears my monastic garb everywhere, I can tell you it has a powerful impact on people. Even when sitting among friends who are not religious, I always bless my food. If I see a police car, fire truck or aid car pass by in downtown Seattle, I raise my hand in blessing, for I want my God to keep them safe, and I want whomever is in need of their help to receive it. I wear a cross around my neck not only because I am a priest, but because I am a Believer.

I am not afraid to be public about my faith in Jesus Christ, for my faith demands it of me. Christ told His disciples that if they denied Him before men, so too would He deny them before His Father in heaven. Orthodox Christianity cries out to be lived publicly. Our very salvation demands it!