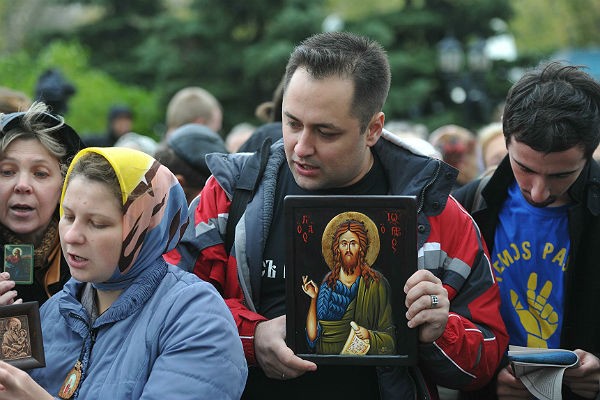 Thus, 67% of Russian residents believe that authors should not insult religious feelings in their works of art. This opinion is shared by representatives of the older generation (77% aged over 60), Orthodox believers (70%) and adherents of other religions (71%), rather than youth (53% aged from 18 to 24) and atheists (57%), the shows the poll held by VTsIOM on April 4-5 among 1600 people in 132 cities and towns in 46 regions, districts and republics of the Russian Federation.

On the contrary, 28% speak about supremacy of the freedom of expression and believe any limits inacceptable for figures of art and culture.