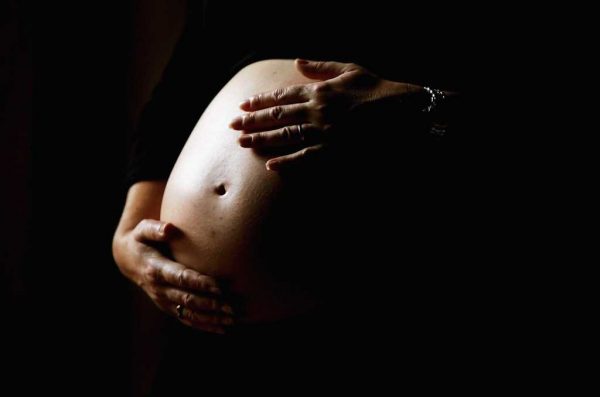 Lawmakers in Massachusetts are currently considering a bill that would allow women to have abortions at any point before birth if their respective physicians deem termination necessary to protect either physical or mental health.

Currently, in Massachusetts, abortion is legal until the age of fetal viability, which comes between 22 and 24 weeks into pregnancy. This new legislation, known as the “Roe Act,” would extend abortion access past 24 weeks gestation.

A physician, acting within their lawful scope of practice, may perform an abortion when, according to the physician’s best medical judgment based on the facts of the patient’s case, the patient is beyond twenty-four weeks from the commencement of pregnancy and the abortion is necessary to protect the patient’s life or physical or mental health, or in cases of lethal fetal anomalies, or where the fetus is incompatible with sustained life outside the uterus. Medical judgment may be exercised in the light of all factors — physical, emotional, psychological, familial, and the person’s age — relevant to the well-being of the patient.

Ironically, Massachusetts, which boasts a sizable Catholic demographic, was among the first states to pass limits on legal abortions in the 1970s. At that time, those limits included requiring parental consent for minors seeking abortions.