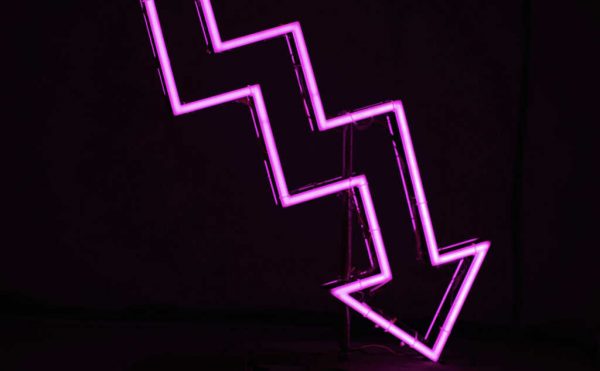 The number of abortions performed in Texas has fallen by half following the enactment of the state’s controversial pro-life law banning the procedure after a fetal heartbeat is detectable.

The sharp decline, observed in research from the Texas Policy Evaluation Project, outpaces the 13% decline in abortions in 2013, after the passage of House Bill 2 banning abortion after 20 weeks and requiring abortionists to have admitting privileges, and the 38% decrease in 2020, after Gov. Greg Abbott (R) briefly suspended abortion as “non-essential” at the height of the coronavirus pandemic.

Researchers drew from data collected at 19 abortion clinics, which provide about 93% of the pregnancy terminations in Texas, according to The Austin Chronicle.

John Seago, legislative director for Texas Right to Life, told The New York Times he sees the last two months as “a phenomenal success for the pro-life movement.”

“We are the first state to be able to enforce a heartbeat bill, and lives are being saved every day because of this work,” he told the newspaper.

Abortionists and those who support the pro-choice movement see it very differently.

Dr. Allison Gilbert, an abortionist at the Southwestern Women’s Surgery Center in Dallas, told The Times she is turning away nearly half of her patients, telling them they are ineligible for abortions because fetal heartbeats are detectable.

The number of abortions at her clinic has fallen by 75%, she said, adding she expects it will reach 90% soon.

On Sept. 1, Texas enacted S.B. 8, which bans abortion once an embryonic heartbeat is detectable, occurring often before a women is even aware she is pregnant. The legislation, though, is not enforced by police or government authorities. Rather, it empowers private citizens to sue abortion providers and accomplices in facilitating an abortion.

When it first went in effect, pro-life leader Lila Rose, president of Live Action, praised the legislation, writing she is “thinking of all the inestimably precious lives that will be spared today [and] their new lease on life,” describing the law as “amazing.”