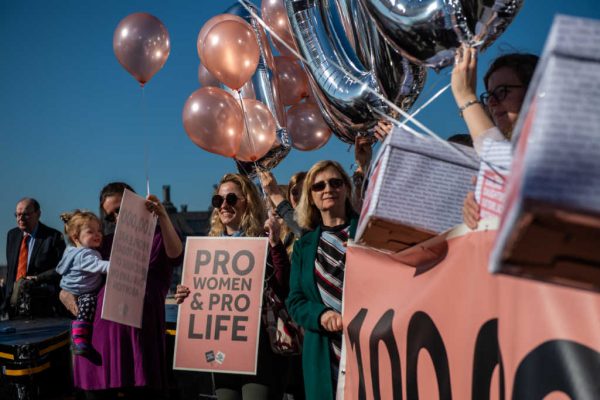 Republican lawmakers in Tennessee have introduced a “Texas-style” ban on abortion after watching the abortion rate plummet in the Lone Star State.

“This bill is modeled directly after the legislation passed in Texas last year,” Tennessee state Rep. Rebecca Alexander (R), who sponsored the bill, told a subcommittee for the state’s House of Representatives. “Abortions since that bill has been passed have dropped 60% in Texas.”

If signed into law, the proposal would — just as in Texas — allow private citizens to file civil lawsuits against those who perform abortions, according to WMC-TV.

“It leaves enforcement up to private citizens through civil lawsuits instead of criminal prosecutors,” Alexander explained.

The bill, which would allow citizens to sue doctors for up to $10,000, will now go before the House’s full Health Committee for further discussion.