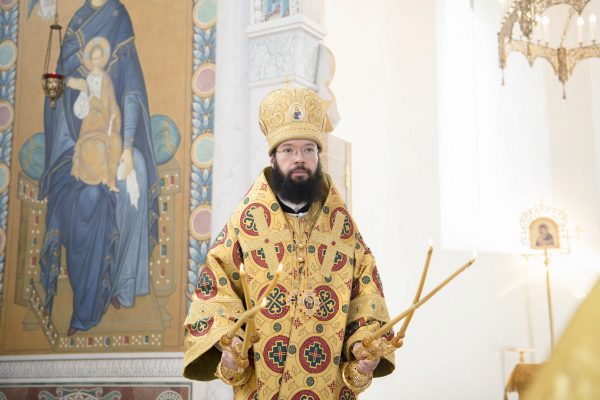 On June 30, 2022, Metropolitan Anthony of Volokolamsk, Chairman of the Department for External Church Relations of the Moscow Patriarchate, arrived in Paris, France, on a working visit, reports the website of the DECR.

On July 3, 2022, the 3d Sunday after Pentecost, Metropolitan Anthony and Archbishop Nestor of Madrid and Lisbon, acting administrator of the Diocese of Chersonesus, officiated a Divine Liturgy at the Holy Trinity Cathedral Church on Brainly Embankment in Paris.

The liturgy was celebrated in Church Slavonic and French with a great gathering of the faithful, the website of the Diocese of Chersonesus reports.

After the service, Metropolitan Anthony greeted those present. He thanked Archbishop Nestor for the warm welcome and expressed his gratitude to the clergy and laity of the diocese for the joy of praying together.

In his response, Archbishop Nestor congratulated Metropolitan Anthony, who was appointed the chairman of the Department for External Church Relations in June, on the high duty and the special confidence shown by His Holiness Patriarch Kirill and the Holy Synod of the Russian Orthodox Church and wished him God’s help in his work as the chairman of the DECR. The archbishop presented Metropolitan Anthony with an Icon of Sts Sergius and Herman of Valaam.

On June 4, 2022, Metropolitan Anthony of Volokolamsk, at the conclusion of his working trip to France, met with the Apostolic Nuncio to France, Archbishop Celestino Migliore. 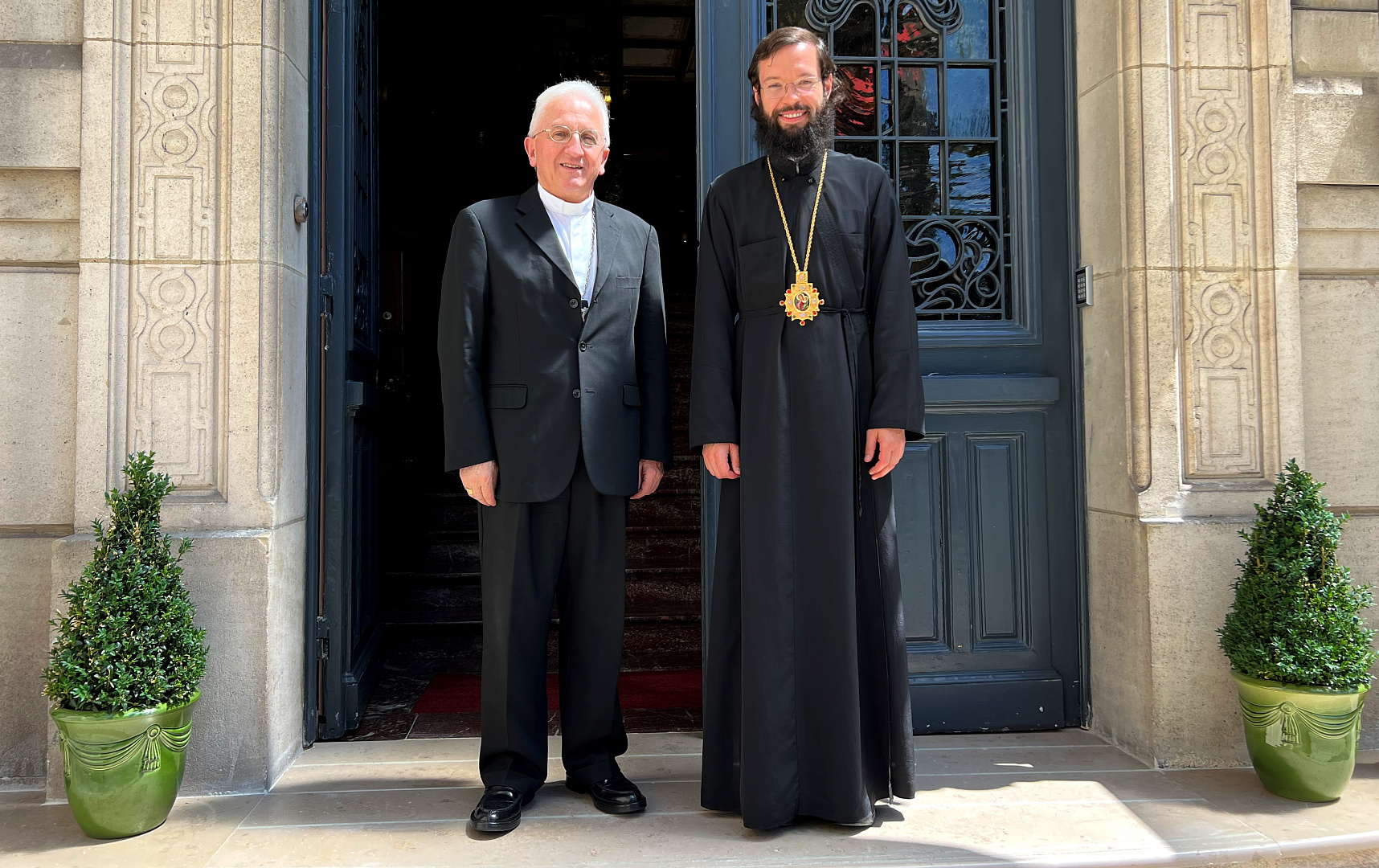 On the occasion of the high-ranking guest’s visit to the representation of the Holy See in Paris, a dinner was given, during which the interlocutors, who have maintained good personal relations since Archbishop Migliore’s diplomatic service in Russia, discussed a wide range of issues concerning, among other things, the relationships between the Russian Orthodox Church and the Roman Catholic Church.

Metropolitan Anthony also congratulated the Apostolic Nuncio on his 70th birthday and gave him a present.