Metropolitan Onuphry: Being Faithful to Christ Means Fulfilling His Commandments

The faith of the heart is not acquired by all in the same way. However, one needs to make an effort and force oneself to live according to the commandments.
Pravmir.com team | 10 May 2021 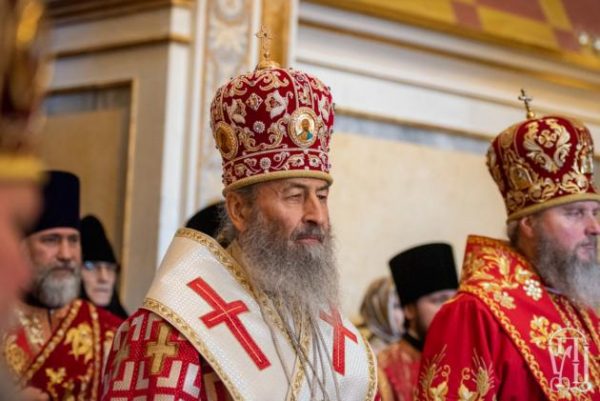 In order to be faithful to Christ, one must listen to the Word of God and fulfill it said His Beatitude Metropolitan Onuphry of Kiev and All Ukraine in his sermon during the Divine Liturgy at the Dormition Cathedral of the Kiev-Pechersk Lavra on May 9, 2021, the 2nd Sunday after Pascha, the Sunday of St. Thomas, reports the Information and Educational Department of the Ukrainian Orthodox Church.

Addressing the believers, the Primate of the UOC explained the meaning of the Savior’s words to the doubting Thomas: “Blessed are they that have not seen, and yet have believed” (John 20:29).

“These words of the Savior are not clear to everyone. After all, Thomas, like all the apostles, was a disciple of the Savior and heard His words and saw His glorious deeds. Meanwhile, as people who believed in the Savior, not seeing Him, are more blessed than Thomas, who saw the Lord. The fact is that when a person learns something, for example, a student acquires knowledge at school, then the one who hears and sees the teacher assimilates knowledge more easily than the one who does not see him, but only hears,” said His Beatitude Metropolitan Onuphry.

According to the metropolitan, the apostles received the faith of the mind more easily than other people who “heard the word of Christ, but did not see Him with their bodily eyes.” “Therefore, the Savior called those who “did not see and believed ”more blessed than those who saw and believed,” said His Beatitude Metropolitan Onuphry.

But the faith of the heart, the archpastor continued, is not acquired by all in the same way. However, one needs to make an effort and force oneself to live according to the commandments.

The Primate of the Ukrainian Orthodox Church emphasized that today each of us has the opportunity to hear the word of God in the church, read the Gospel every day and learn from this Holy Book, how to “properly build our earthly life, so that its end would be the beginning of eternal life in the Kingdom of Heaven”.

“May the Lord strengthen the faith of our hearts in us through the prayers of Saint Thomas, so that we live according to the sacred laws, according to the commandments that the Savior gave to the world and which lead a person to blessing on earth and salvation in Heaven,” concluded His Beatitude Metropolitan Onuphry.

During the service, prayers were offered for an end to the coronavirus pandemic, for the health of doctors and patients, and for the repose of all those who died during the Second World War.

After the Liturgy, His Beatitude Metropolitan Onuphry presided over the funeral litia for the deceased soldiers and all who labored and suffered during the war.

The Primate of the UOC congratulated those present on the feast of the Resurrection of Christ and Victory Day. 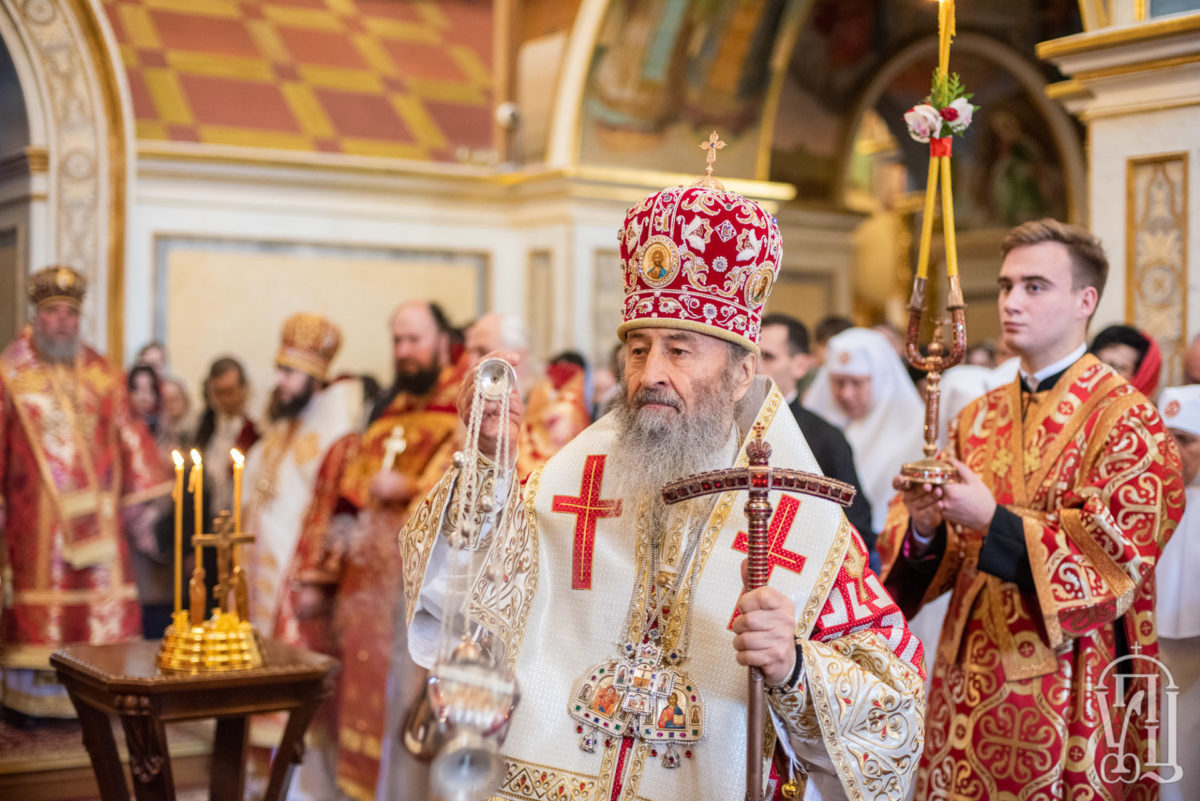