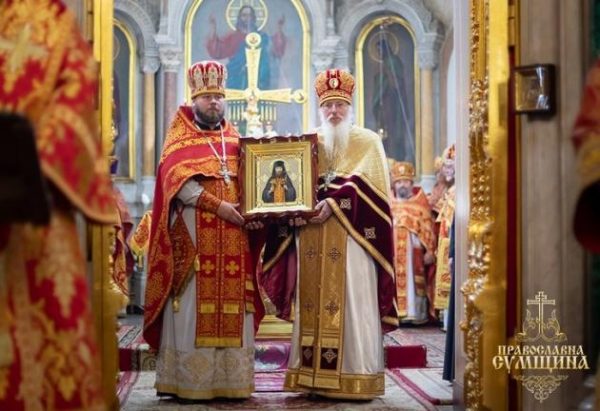 His Beatitude Onuphry, Metropolitan of Kiev and All Ukraine, officiated the Divine Liturgy with the rite of glorification of the Holy Martyr Aristarchus (Sitalo), Abbot of the Holy Trinity Monastery in the Sumy region, on September 25, 2021. The festive service took place at the Transfiguration Cathedral in Sumy, reports Portal-pravoslavie.sumy.ua.

The Primate of the Ukrainian Orthodox Church was concelebrated by Metropolitan Anthony of Boryspil and Brovary, Metropolitan Evlogy of Sumy and Akhtyrka, Metropolitan of Kremenchug and Lubensky Nikolai, and others.

After the little entrance, the last memorial service was performed for Archimandrite Aristarchus, who was shot by the Bolsheviks in 1919. Metropolitan Anthony of Boryspil and Brovary read out the decision of the Holy Synod of the UOC to establish local veneration for the Holy Martyr Aristarchus (Sitalo) within the Sumy diocese. Metropolitan Evlogy of Sumy and Akhtyrka read out the life of the new martyr. To the singing of the troparion, kontakion and glorification to the Holy Martyr Aristarchus, his holy image was carried from the altar. Metropolitan Onuphry blessed those present with the icon and venerated the shrine. 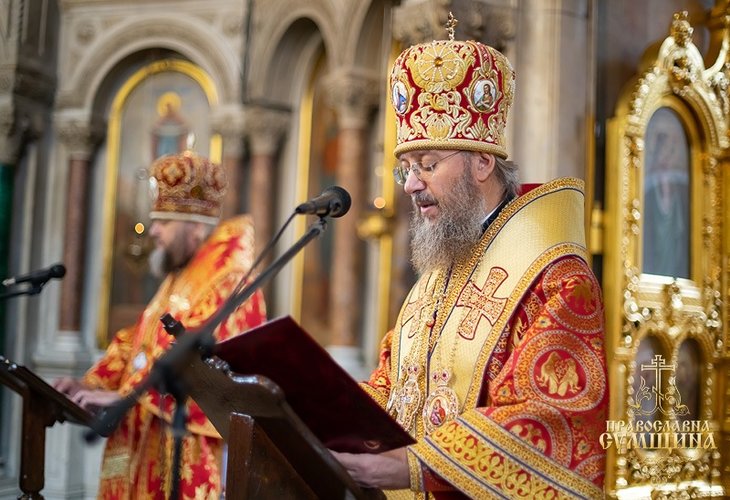 After reading the Gospel, His Beatitude Metropolitan Onuphry delivered a sermon.

During the celebration of the Liturgy, special prayers for stopping the spread of the harmful pandemic, for the health of doctors and the sick were offered.

At the end of the service, Metropolitan Evlogy delivered a speech of thanks to the Primate of the Ukrainian Orthodox Church. His Beatitude Metropolitan Onuphry congratulated the faithful on the feast day and gave everyone an archpastoral blessing.

To remember their participation in the glorification of the Holy Martyr Aristarchus (Sitalo), the faithful received the icons of the saint. 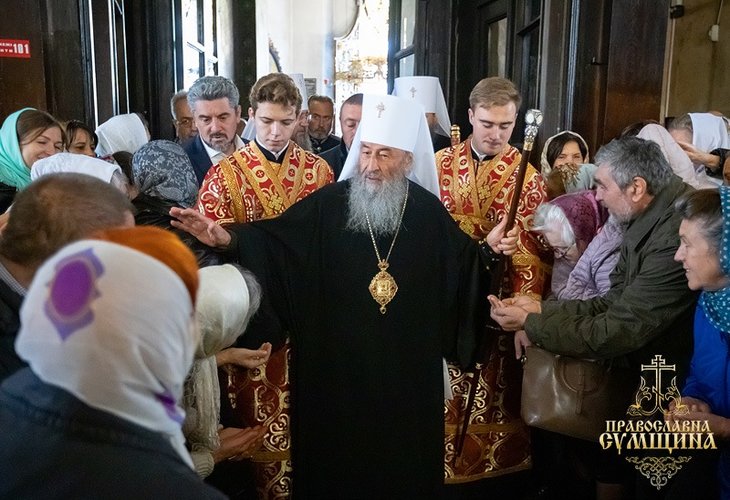