Metropolitan Rastislav of the Czech Lands and Slovakia arrives in Moscow

Source: DECR
Natalya Mihailova | 27 August 2016
On 26 August 2016, His Beatitude Metropolitan Rastislav of the Czech Lands and Slovakia arrived in Moscow. 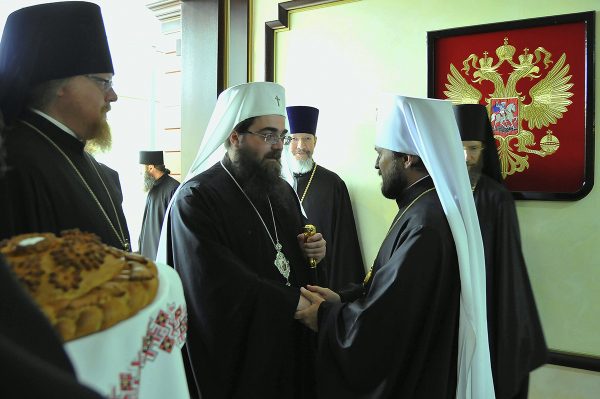 Metropolitan Rastislav’s visit to the Russian Orthodox Church will continue until September 2.