Metropolitanate of Moldavia Banned the Priest, who Spoke in Support of the Representatives of Sexual Minorities 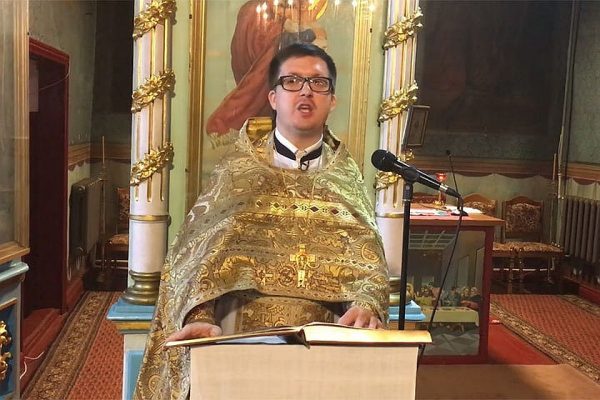 Chisinau. July 5. INTERFAX – Metropolitan of Chisinau and all Moldova forbids to worship the priest Maxim Melinte, who spoke in support of sexual minorities.

Last week, the priest publicly apologized, repenting for their actions that the metropolis was regarded as a departure from the canons of the Church, however, in the opinion of the Secretary of the Metropolitanate, Archpriest Vadim Kabala, “the words of the priest are not repentance.”

The decree of the Metropolitan, was published in late June after the organization of sexual minorities “GENDERDOC-M” has presented M. Melinte award for promoting equality. In the Ghidighici and Chisinau held a rally in support of the priest, and more than three thousand people have signed a petition to restore his rights.

The priest admitted that he had spoken to members of the LGBT community. According to him, many found in him a man who will understand them and treat them with respect. “Many members of minorities are among us, but we do not notice them, although they need our help. Unfortunately, society still lives according to medieval notions,” said M. Melinte in an interview with a Moldovan TV channels.

The priest said that does not judge anyone, but simply helps people “come to Christ”.