Source: Breitbart
Thomas D. Williams, Ph.D. | 17 June 2018
A group including former gays who benefited from reparative therapy is fighting a California bill that would label such therapy a fraudulent business practice and ban counseling aimed at helping people who are unhappy with their same-sex attraction. 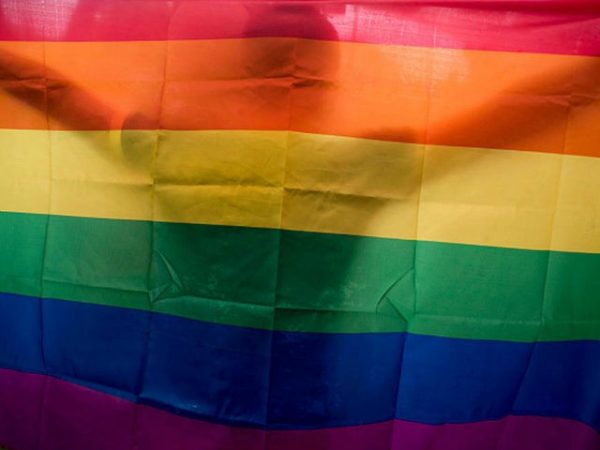 More than 350 people rallied at the state Capitol this week to oppose the proposal, claiming that the legislation unfairly limits people’s options to seek psychological help. The protesters included 30 former gay and transgendered people who spoke at a podium outside the California statehouse against the proposed law.

“I did not want to be gay,” said Christian pastor Jim Domen, who said the therapy helped him to marry his wife and have children. “Please do not take away professional help programs that have helped people like me.”

“This legislation actually takes away rights from those who are questioning their sexuality,” said Ken Williams, co-founder of Equipped to Love. “We don’t want to see an America where the government is controlling how people identify sexually.”

Another demonstrator, pro golfer Kris Olsen denounced the bill for making it illegal for former homosexuals like her to freely seek counseling.

“AB2943 violates my right to choose,” she said. “It is a blatant violation of my first amendment rights and I believe there’s a reason why our Founding Father chose to put these rights in the very first amendment.”

The new legislation would ban “advertising, offering for sale, or selling services constituting sexual orientation change efforts to an individual,” which it would include in its list of “unfair or deceptive acts or practices.”

Dr. Joseph Nicolosi is a licensed clinical psychologist who runs the largest reparative therapy clinic in the world. He told Breitbart News that his clinic uses evidence-based treatment interventions, the same interventions used by other clinics throughout the world, to treat trauma and sexual addictions.

“In the client-therapist relationship, the client is in the driver’s seat,” Nicolosi said. “Politicians have no business telling people their therapy goals are illegal.”

“Thirty years of science has shown us that sexuality is fluid and can change for many people,” Nicolosi told Breitbart.

“Sacramento politicians want to deny the people of California the freedom to find joy in living consistently with their values, including as they relate to their sexuality,” he said.

As a clinical psychologist, Nicolosi said, “I help people resolve the issues that are causing them conflict, affirm them in their journey, and help them achieve their goals— not the politician’s goals!”

There are numerous documented cases of persons with same-sex attraction who have been helped by conversion therapy.

In 1997, the National Association for Research and Therapy of Homosexuality (NARTH) conducted a survey of 882 patients who underwent reparative therapy seeking to modify their sexual orientation.

The bigger question is not what percentage of patients are helped by reparative therapy, but why the state would seek to legislate what sort of therapy people are allowed to seek.

There is only one answer, and it is self-evident. The LGBT lobby abhors having the homosexual inclination treated as a pathology and wants to prevent anyone from doing so, by coercion if necessary. The suggestion that people with same-sex attraction can be helped by therapy to modify their sexual orientation is anathema to the LGBT movement.

The current power play is reminiscent of a similar political move in 1973 that eliminated homosexuality from official lists of psychological disorders not because of any scientific discovery that changed the opinion of the medical profession, but because of political pressure from gay-rights activists to reclassify homosexuality as “normal.”