A Monument to St. Sergius of Radonezh Will be Erected in the Crimea 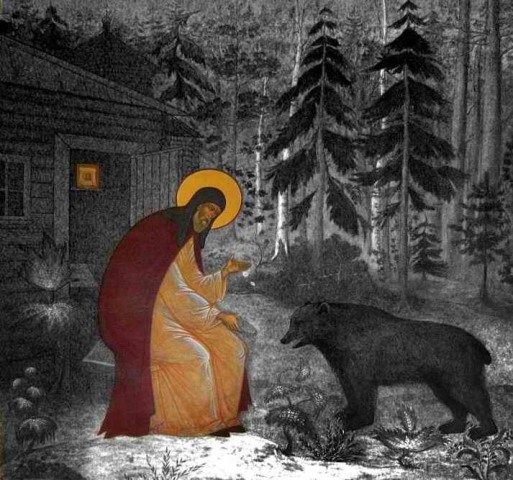 Sergei Naryshkin, Speaker of the State Duma, who is also the chairman of the Russian Historical Society, announced plans to erect a monument to St. Sergius in the Crimea, the news portal Interfax-Religion reported.

Monuments in honor of the 700th anniversary of St. Sergius will also be established in the cities of Minsk and Mineralnye Vody.