Source: Catholic Herald
Natalya Mihailova | 26 May 2016
Church says homes were ransacked and torched after rumours of an affair between a Muslim and a Christian 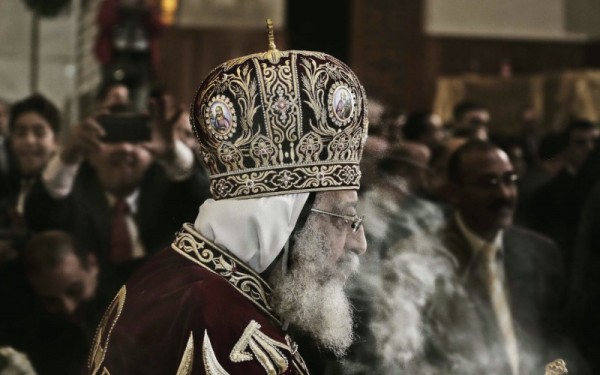 The Coptic Orthodox church has said a Muslim mob has ransacked and torched seven Christian homes in a province south of Cairo after rumours spread that a Christian man had an affair with a Muslim woman.

The church says that during attack the mother of the Christian man was publicly stripped of her clothes by the mob to humiliate her. Her son fled the village.

Police arrived at the scene nearly two hours after the attacks began and arrested six people, according to a church statement released late Wednesday.

Christians, who make up about 10 per cent of Egypt’s 90 million people, have long complained of discrimination in the mostly Muslim nation. President Abdel-Fattah el-Sissi, in office since 2014, has sought to address some of their grievances