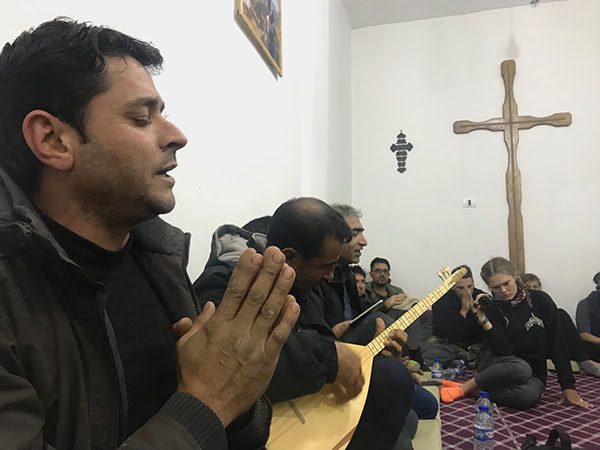 Years after the Islamic State laid siege to the Syrian town of Kobani, some of its Muslim residents are leaving behind Islam and turning to Christianity.

In 2015, Kobani was the epicenter in the battle against ISIS. It was also here that US-led forces beat back ISIS terrorists and liberated the city before finally ending the group’s hold over Iraq and Syria last month.

Many of the new converts to Christ say the violence ISIS brought to their region left them disillusioned with Islam.

While many Muslims became agnostic or atheist, others turned to Jesus. Approximately 80 to 100 people in Kobani now worship at a evangelical church.