The nomination of the Bulgarian Orthodox Church for the Nobel Peace Prize for its role in preventing the deportation of Bulgarian Jews to Nazi death camps during the Holocaust was the main topic of talks on February 16 between the church’s Patriarch Neofit and Jewish community leaders.

In 1943, senior Bulgarian Orthodox Church clerics played notable roles in successfully resisting the deportation of Bulgarian Jews to meet the fate of the more than six million Jews who were murdered in the Holocaust by Hitler’s regime.

Jews living in Israel have proposed the nomination of the Bulgarian Orthodox Church for the Nobel Prize.

Alexander Oscar, head of the Shalom Organisation of the Jews in Bulgaria, told Patriarch Neofit:

“We are here to declare our clear desire to make prominent the work that the Bulgarian Orthodox Church did in the rescue of the Bulgarian Jews during World War 2, among the general public both in Bulgaria and abroad, and to express our immense gratitude for the daring unprecedented act by the Holy Synod of the time”. 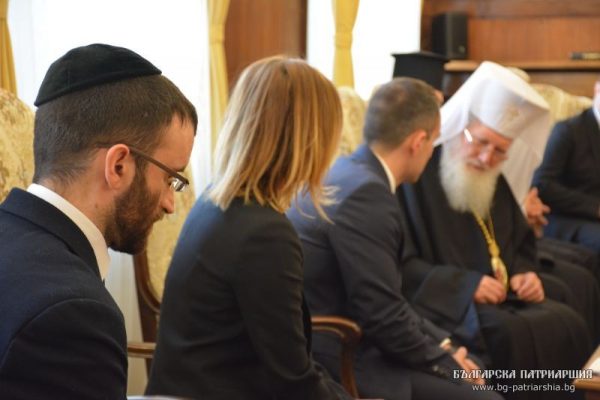 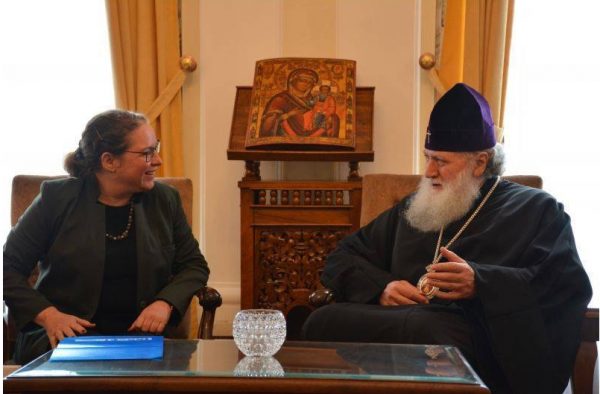 At those talks, on February 1, Lilian said that the State of Israel welcomed the nomination of the Bulgarian Orthodox Church for the Nobel Peace Prize.

Such a distinction would be a strong message that humankind needed today.

The work done by the Bulgarian Orthodox Church and the mobilisation of the Bulgarian community in defence of the country’s Jewish community during World War 2 played a decisive role in relations between Israel and Bulgaria, she said.

Speaking at the February 16 meeting with Jewish community leaders, Patriarch Neofit said that the predecessors as church leaders had been guided by Christian principles in committing a deed that connected the Israeli and Bulgarian people and would continue to connect them in the future.

A statement after the meeting said during the talks, it was pointed out that no other church in the world as an entire institution and in such a uniform way had firmly and categorically stated its position in defence of the Jews, not only in words but also in specific actions.

Oscar said: “We are responsible to the world for it to know about this unique case of the Bulgarian Orthodox Church”. 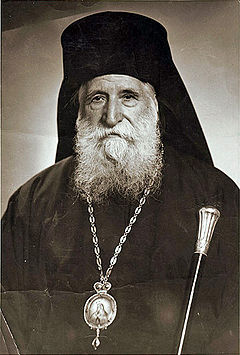 Shalom has proposed that Vidin Metropolitan Neofit, deputy chairman of the Holy Synod from 1930 to 1944, should be named among the Righteous of the Nations by Yad Vashem for his role in the prevention of the deportation of the Bulgarian Jews.

Twenty Bulgarians have the title Righteous Among the Nations, including Bulgarian Orthodox Church Exarch Stefan, Plovdiv Metropolitan Kiril (later head of the Holy Synod) and the deputy speaker of the National Assembly in 1943, Dimitar Peshev.

In the Acts of the Apostles, we read that many signs and…

Doubt and a Real Encounter with…

Most viewed articles
How Does God Guide the Church?144
Pascha Celebrated at the Dormition Church in Beijing114
Doubt and a Real Encounter with the Risen Lord104
No Conditions90
What is Reality?2
Most popular authors
Archpriest Lawrence Farley144
Pravmir.com team114
Archpriest Michael Gillis104
Archpriest Geoffrey Korz90
Maria Trushanina1
Priest Luke A. Veronis1