Not Only Can We Give, but We Can Also Take Away Autocephaly — Archbishop Job (Getcha) 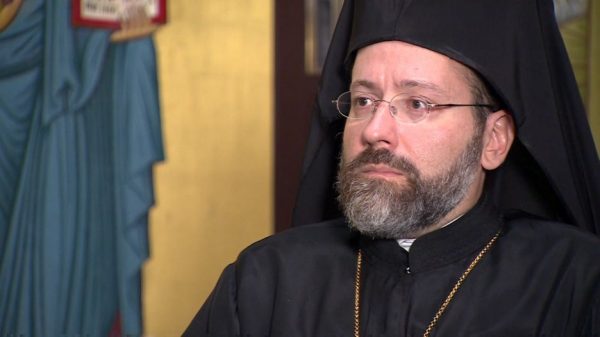 The Ecumenical Councils gave Constantinople certain privileges, and if we do not recognize them, we fall away from Orthodoxy, Abp. Job said in a fairly benign statement that all Orthodox Churches agree with.

However, he also stated that if the Ecumenical Patriarchate deems it necessary, it can abolish the autocephaly of another Church after it’s already been given.

Recall that Constantinople received its status as “First Among Equals” because the Orthodoxy of the previous center, Rome, was called into question and it eventually left the Church.

Note that every Church in the Orthodox world recognizes the canonical privileges of Constantinople, though there is debate about their scope and protest against their abuse.

The Constantinople hierarch’s words would seem to contradict his own Church’s attitude towards the Council of Crete that took place in 2016. 14 Local Orthodox Churches were invited to attend the Council (with 10 attending) as separate, autocephalous Churches, thus the very structure of the Council confirmed their autocephalous statuses. The Ecumenical Patriarchate considers Crete ecumenical and binding on all.

Abp. John then intimated that if the current situation continues with the Russian Church, then Constantinople may declare that it is revoking its autocephalous status.

He also shared his opinion that most of the Local Churches are ready to recognize the autocephalous Ukrainian Church when it is finally created by Constantinople.