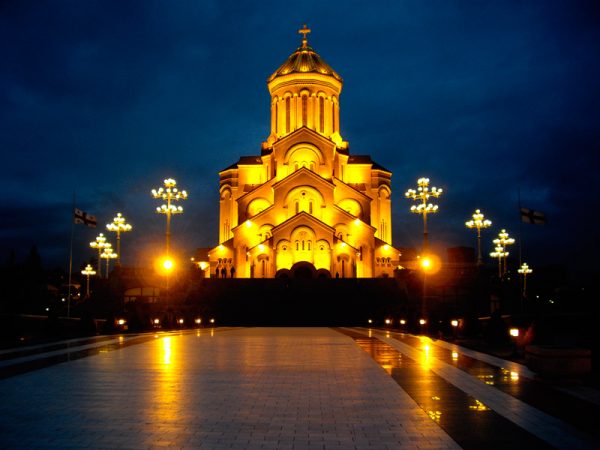 Tbilisi, December 28 – Patriarch Ilia II of Georgia deeply regrets the conflict between the Russian Orthodox Church and the Patriarchate of Constantinople over the start of the process for granting autocephaly to Ukrainian new church.

“I want to draw attention to what is happening in Ukraine between Constantinople and Moscow. The situation in Ukraine is extremely unpleasant, there is no unity of opinions, no accord. The Russian Church stopped remembering the Constantinople Patriarch and severed eucharistic communion as Constantinople has started the procedure for granting autocephaly to Ukrainian new church, which aggravates the current crisis even more. This makes us very sad,” the Patriarch was quoted before the meeting of the Holy Synod of the Georgian Orthodox Church on Friday.

Ilia II said the Orthodox Church had gone through many trials and “overcame them all with God’s grace.”

“I hope that the brotherly connections between the Churches will be restored by God’s grace,” the Georgian Patriarch said.

The hierarchs of the Holy Synod of the Georgian Orthodox Church could not make a coordinated decision at an earlier meeting on the issue of Ukraine new church’s autocephaly. It was decided to postpone the discussion of the issue until the next session.