Source: Interfax-religion
Natalya Mihailova | 19 September 2016
Moscow, September 17, Interfax - The ceremony of transferring to the Moscow Patriarchate's Berlin Diocese old icons moved from Russia to Germany during World War II took place in the Embassy of Russia in the FRG. 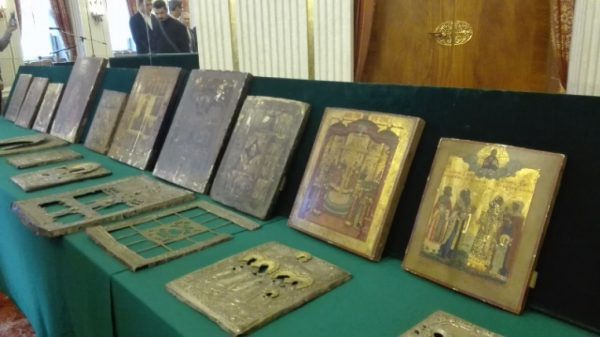 The icons were in a private collection for a long time. Now on the initiative of their former owner, son of the war participant, the icons will be transferred to the Russian Church and will be kept in the male St. Georg Cloister in German Gotschendorf, the Berlin Diocese told Interfax-Religion. 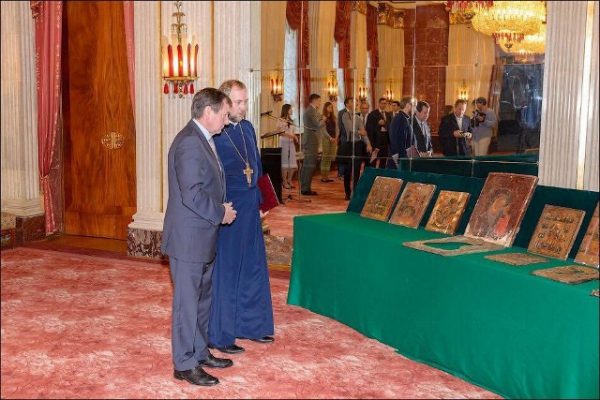 Ten icons of the 17th-18th century and several old icon frames were handed over to the Berlin Diocese. As the major part of icons are in poor condition, they will be given to restoration.

Reichsmarschall Hermann Goring’s country house for guests was located in place of St. Georg Cloister during the war.