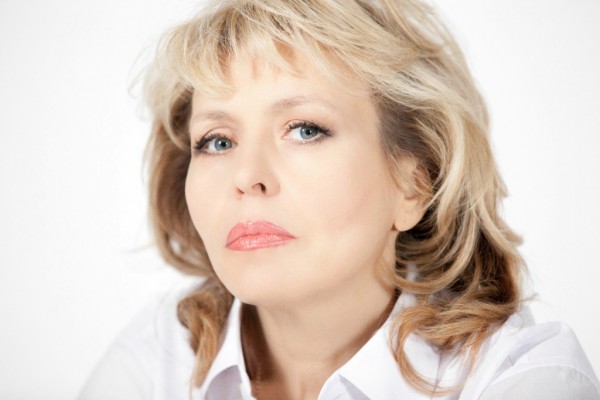 Following your letter to the Russian President, I would like to reply to you first and foremost to express my deepest sympathy and support. We likely cannot even imagine how difficult it is for you to carry out your ministry today and the uneasy circumstances in which you teach in the community of faith… To speak of peace and love has become an ascetic labor.

I repeat, dear Vladkya, no one wants bloodshed or the death of loved ones. Yes, we are divided by borders and live in different countries, but Russians and Ukrainians are too closely related to each another. Not only by history or culture, but simply as a family. Here we can only believe and hope that those on top will have prudence and wisdom.

Your concern for peace in Ukraine is absolutely understandable, but allow me to pose a question as someone for whom Ukraine is not indifferent and dear. As someone who, like you, wants to see it first of all independent and capable of making independent decisions.

Russia, Europe, the USA – one can appeal to them endlessly. One can accuse, threaten, ask… But no letters to people abroad can solve anything as long as Ukrainians are fighting against each another in their own home.

What is happening began neither in Simferopol, and certainly not in Moscow. All this began in Kiev. And only in Kiev can it end. So long as uncontrolled gangs go about the streets of the cities, so long as Orthodox priests receive threats for their loyalty to the canonical Church – there will be no peace in Ukraine. There will be no peace – all the other troubles will, one after the other, strike the Ukrainian land, like the unpleasant symptoms affecting a gravely ill person.

Therefore, dear Vladyka, it seems to me that the new leaders of Ukraine are more in need of your pastoral word than any foreign leaders. Remind them that, having taken power, they have also taken upon themselves the responsibility for what is going on in the country. And responsibility is not limited to condemning their precursors or neighboring countries, or with fighting against those who speak a different language or think differently than they do.

Let the gangs be removed from the streets; let them cease threatening soldiers and police officers. Let them cease making the canonical Church and the Russian-speaking population into the enemy. Let them prove, not in words but in deeds that, to the east of the country, neither Kharkiv nor Donetsk wants to wait for “friendly visits” with revolutions and pogroms in suitcases. Let them listen to what the inhabitants of the Crimea want. After all, the local population, above all, fears that lawlessness that has lasted for months in Kiev…

Therefore I beg you: appeal to those who have come a long way to occupy high-ranking offices in Kiev. Do not allow them to make my beloved Ukraine and its Church a bargaining chip in world politics.

Dear Vladyka, believe me, we are all sincerely worried about you and your flock and for the future of Orthodoxy on Ukrainian soil. We are sincerely waiting from you a call for reconciliation in Ukraine.

May God grant us the strength to preserve the Church, love, and peace in people’s souls.

With a low bow and respect,