Source: Sputnik News
Pope Francis and Russian Patriarch Kirill may transform the focus of the ecumenical movement to concentrate on protecting Christians persecuted around the world and to promote social justice, eminent US Catholic and Orthodox scholars told Sputnik.
Natalya Mihailova | 06 February 2016
WASHINGTON (Sputnik) — Pope Francis will meet with the head of the Russian Orthodox Church Kirill on February 12 in Havana, Cuba, according to a joint statement published between the two churches earlier on Friday. 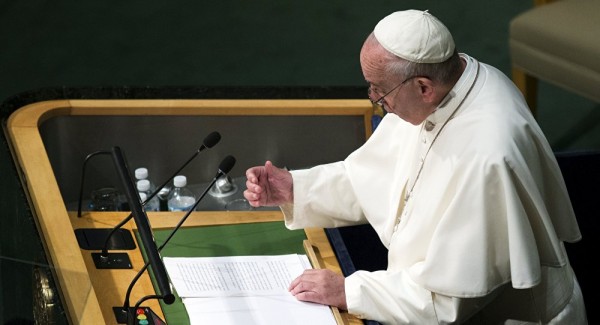 “This might be one of Pope Francis’s most important firsts,” Catholic University of America (CUA) Theology Professor Reverend Regis Armstrong said on Friday.

Their meeting “has the potential for changing the landscape of Ecumenism,” Armstrong pointed out.

He said the meeting fitted into the pattern of bold and innovative initiatives the Pope had taken since assuming office nearly three years, ago and described the upcoming meeting as one of the pontiff’s “Franciscan firsts.”

The two church leaders are scheduled to meet at the airport in Havana, and the main topic of their meeting will reportedly be the persecution of Christians. 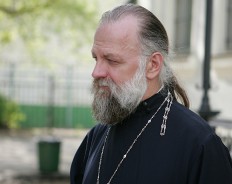 “I welcome this meeting between Patriarch Kirill and Pope Francis. The Russian Orthodox Church has long held that churches should work together for the defense of persecuted Christians and social justice,” Potapov said.

He too emphasized the importance of the meeting taking place when Christians around the world, especially in the Middle East, faced huge and growing dangers to their faith and physical survival.

“This is especially important in our times, when the plight of our brothers and sisters barely garners any mention in the mainline Western media,” Potapov noted.

The meeting, Potapov added, would give hope an encouragement to hundreds of millions of believers.

The Christian Church split into a Catholic Church and an Orthodox Church in 1054, an event that is known as the East-West or Great Schism.