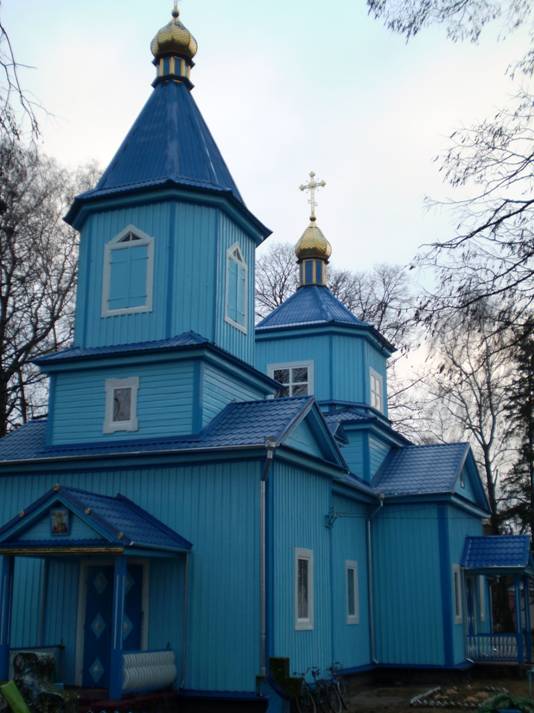 The incident took place at night on December 7. Donations, which parishioners collected to reconstruct the church, were stolen. The church was also desecrated, press service of the Ukrainian Orthodox Church reports on Monday.

“Don’t do harm to Polessye churches, they are very poor, the majority of them have been already robbed twice. You don’t profit much from robbing them, but only desecrate churches and make human hearts ache,” Metropolitan Anatoly of Sarny and Polessye addressed the criminals.