Three Serbian Churches Robbed on the Saturday of the Souls

Two of them are located in Kosovo and the third is in Croatia.
Pravmir.com team | 08 March 2021 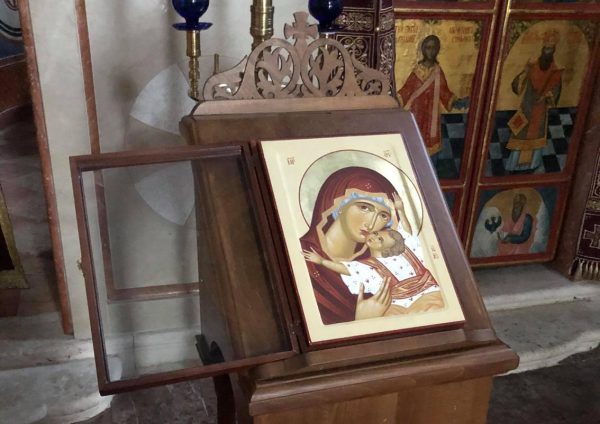 Three Orthodox Serbian churches suffered at the hands of robber vandals on the night of Saturday of the Souls. Two of them are located in Kosovo and Metohija, the third is in Croatia, in the seaside town of Sibenik.

The Chancellery for Kosovo and Metohija reports that the Church of the Apostles Peter and Paul in the city of Klokot was damaged. The first to know about this was a local resident helping in the church. In the morning he came to open the church for believers and found that thieves had taken out money and partly utensils. They probably entered the church through the window, which they opened with a crowbar.

In the Kosovo-Pomoravlje district, attackers robbed the Holy Trinity Church in Partes. Local residents, who came to the Liturgy in the morning, found that the door had been broken open, all the cupboards were open, and money had been stolen from the cash register. The shrine – the shroud embroidered in gold – also disappeared.

“It is a shame that Serbs in Kosovo and Metohija do not have peace even on the Saturday of the Souls, and their churches are desecrated and attacked even when people commemorate their deceased loved ones,” the message says.

What happened speaks volumes about the threat to which the Orthodox heritage is exposed today in the territory of Kosovo and Metohija. In the last year alone, more than 80 incidents were recorded there, when Serbs, their property, cemeteries and churches were targets of attacks. The Chancellery demands an investigation of each such case and punishment of those responsible, because “this is the only way to build peace and mutual trust.”

In the Croatian city of Sibenik in Dalmatia, where, according to the latest census, about 1,500 Serbs live, significant material damage was caused to the Church of the Holy Savior. As reported by the Dalmatia diocese of the Serbian Orthodox Church, an unknown criminal broke down the front door and all the locks, scattered the inventory. At the invitation of the clergy, the Sibenik police are already investigating the incident.

“The incident caused indignation and regret among local residents, both Orthodox and Catholics, who often visit this holy church for conversation and prayers,” the diocese noted.

Croatian Deputy Prime Minister Boris Milosevic expressed hope that the culprit would be found. “I love this church in the center of the city, this street and the small cemetery around the temple, and therefore I am sad about the burglary. I used to go to this church as a child, it is part of the image of Sibenik,” Milosevic wrote on Facebook. 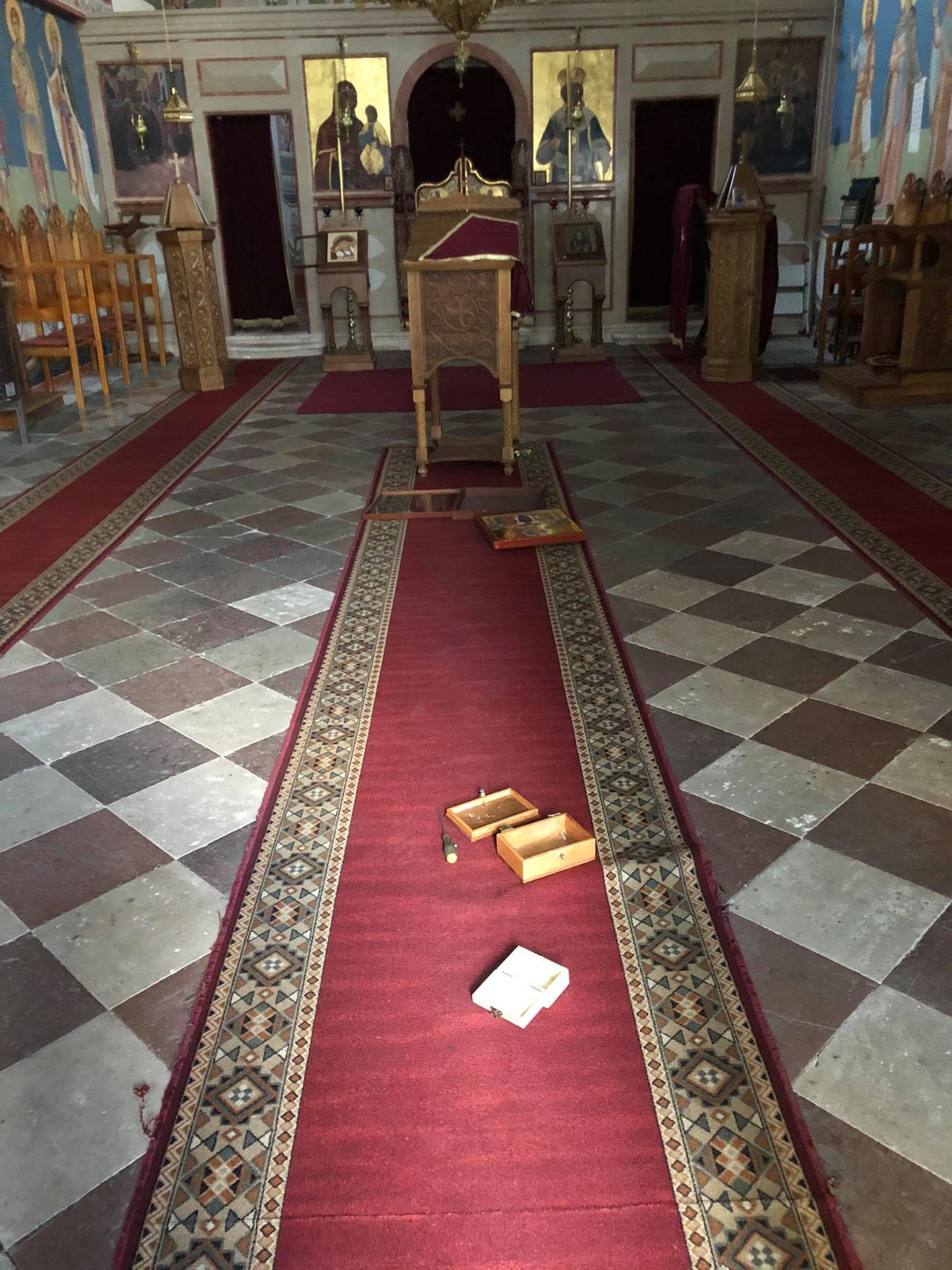 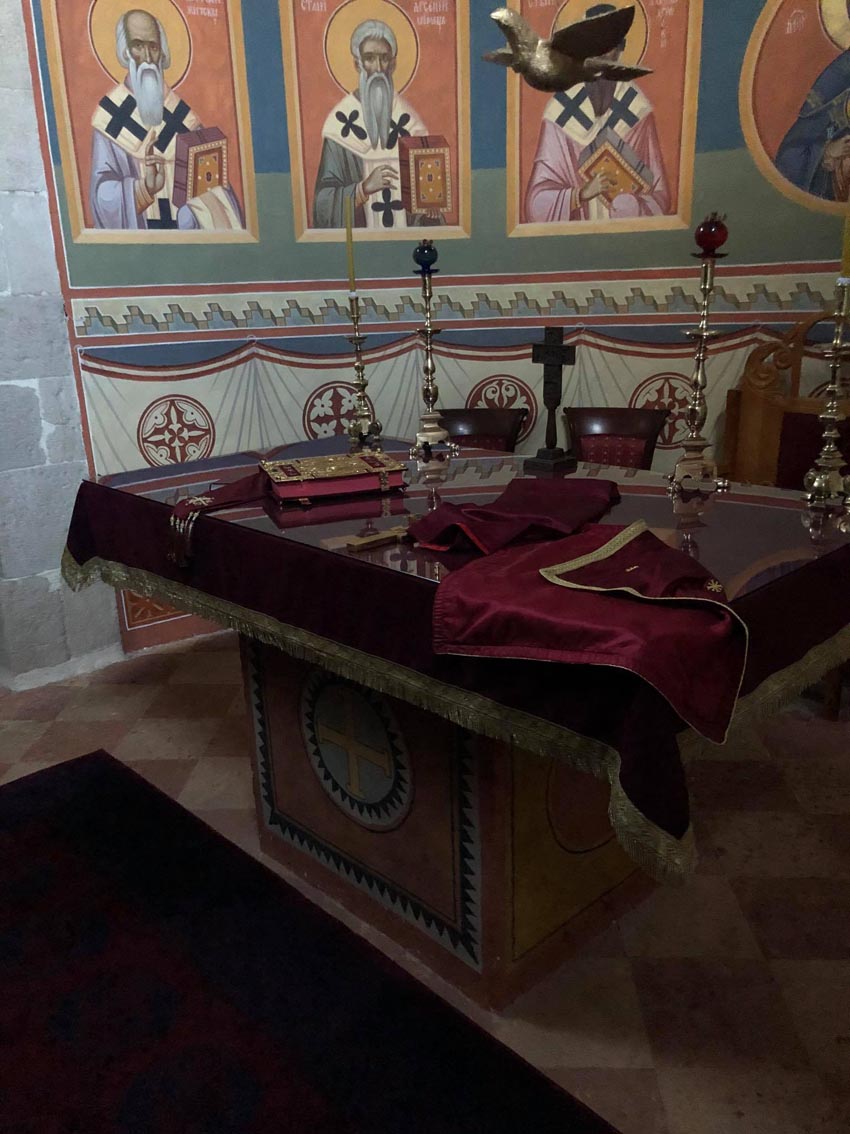 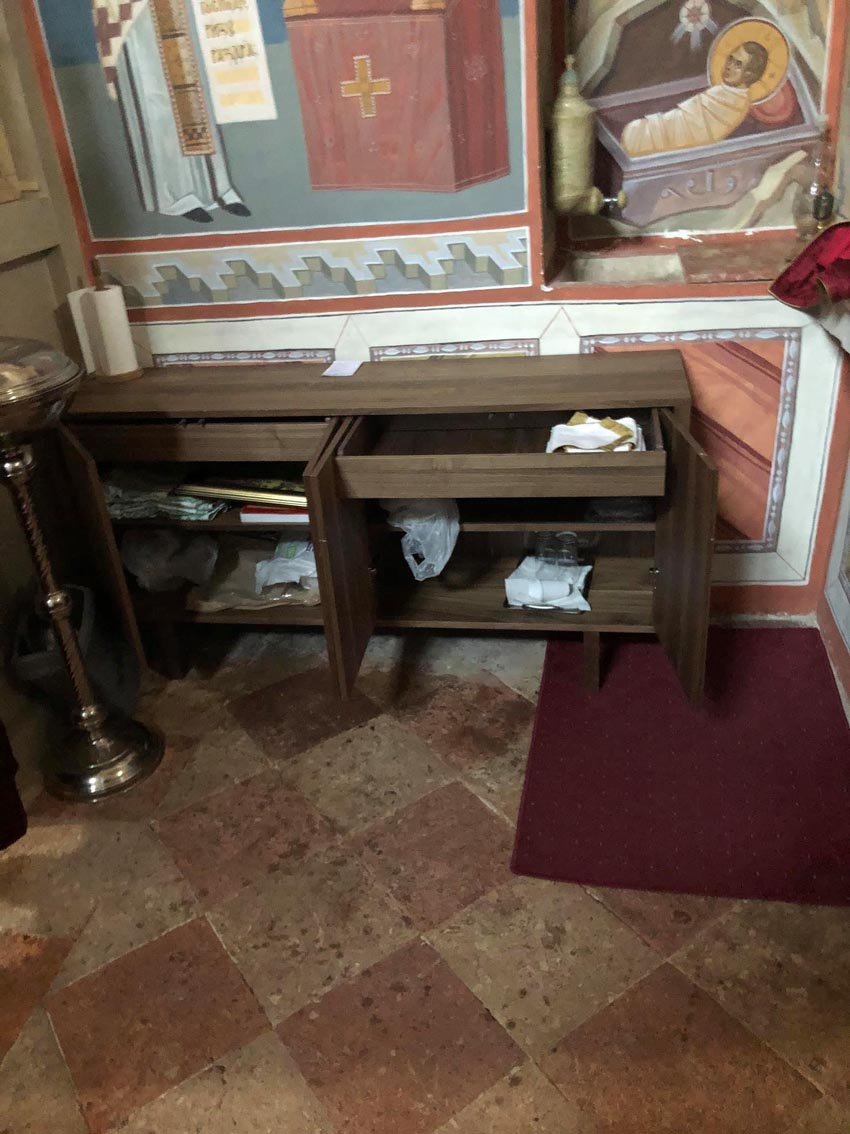