ZVECAN – The Orthodox church and the parish house in the Babin Most village in northern Kosovo-Metohija were robbed last night by unknown perpetrators, Zvecan-based TV Most reported early Monday. 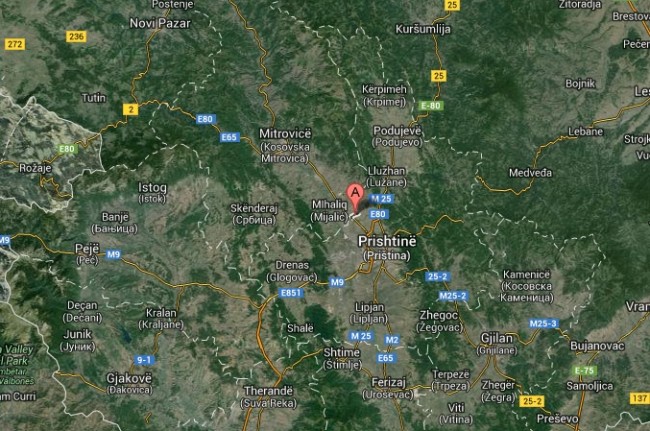 It is the third time the church, situated just outside Obilic, has been targeted by robbers.

This time, the thieves also broke down the parish house door, stole the keys to a car worth around EUR 7,000 and drove off, priest Bosko Klicaric said.

Klicaric said that he feels unsafe, demanding that the police, who rarely visit him, find the perpetrators so that the damage caused by the robbery can be redressed.