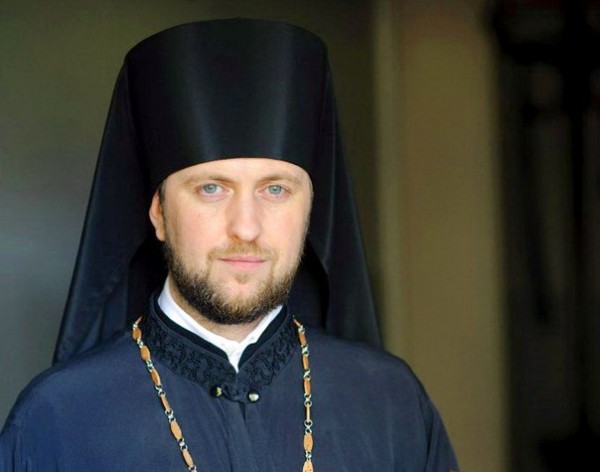 “Christian refugees from Syria, Eritrea and other countries are exposed to humiliation, manhunt and brutal harassment at the camps for refugees by Muslim neighbors. This also relates to the Yazidi religious minority. The cases when humiliation comes to injuries and threats of death are frequent,” the priest said in a letter to Federal Minister for Special Affairs and Head of the German Federal Chancellery Peter Altmaier, the copy of which is posted on father Daniil’s page in the social network.

Former Muslims who converted into Christianity are exposed to special risks, the priest said.

“According to the Islamic tradition, they should be punished, because they fell apart from Islam. They are exposed to a tough pressure and should be afraid of their life, because ‘renegades’ lose any right for it for radical Muslims,” the letter said.

Scared about their life, many refugees have to spend nights outside the camps, for instance, at the Holy Trinity Evangelical Lutheran Church in the Berlin district Steglitz.

“Many Christians who came from the Middle East are suffering from such a strong harassment that they want to come back home, because their situation there seems to them a lesser evil as compared to the circumstances at German refugee accommodation centers,” the priest said.

The police rarely or do not interfere at all in the settlement of religious conflicts, he said.

“We ask you to exert the necessary pressure to ensure the observation of the German legislation at the German centers for asylum seekers and until this is impossible to fully implement this to accept the proposals by the clergy of different Christian confessions in Germany and ensure so that the Christians will be accommodated separately from the Muslims,” reads the letter.