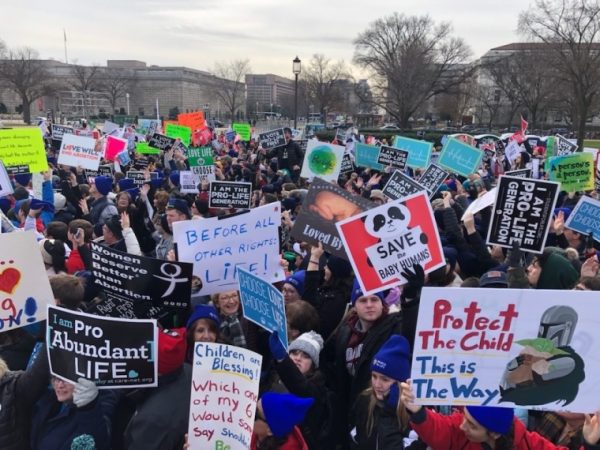 Over 42 million abortions occurred in 2020, far surpassing the totals of people who perished as a result of the world’s leading causes of death, reports the Christian Post.

According to data compiled by the Worldometer, a reference website that monitors statistics on health, the global population, the use of resources and deaths in real-time, over 40 million abortions are performed worldwide annually.

The website tabulates statistics on abortion made available from the World Health Organization. The last available snapshot of the Worldometer as it appeared on New Year’s Eve, captured by the internet archive tool The Wayback Machine, reveals that more than 42.6 million abortions were performed worldwide in 2020.

According to Johns Hopkins University, more than 1.8 million people worldwide died of coronavirus in 2020.