Patriarch Daniel to attend consecration of Orthodox cathedral in Tirana

Source: ACTMedia - Romanian Business News
Natalya Mihailova | 30 May 2014
Patriarch Daniel of the Romanian Christian Orthodox Church will be on a brotherly visit to Tirana, Albania, May 31-June 2 for the consecration of a new Resurrection of Our Lord archbishop cathedral. 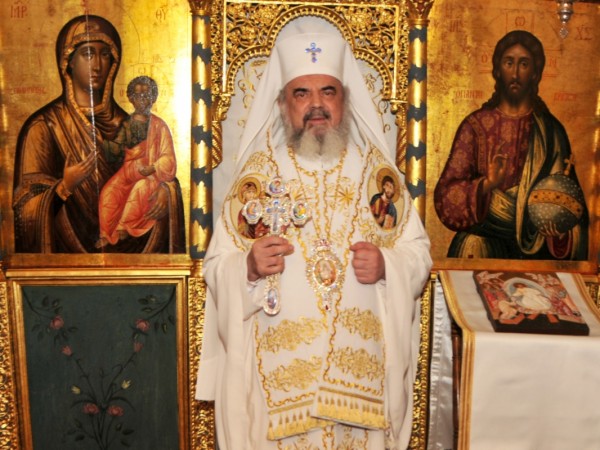 The press office of the Romanian Patriarchate reports in a press release on Thursday that the visit is paid at the invitation of the Archbishop Anastasios of Tirana, Durres and All Albania.

On June 1, Daniel and other leaders of the Romanian and Albanian Christian Orthodox churches will hold the consecration service and a liturgy. The Resurrection of Our Lord Church ensemble is made up of a cathedral, a chapel, belfry, a Saint Synod seat and a culture centre. Its construction started in 2004 and was finalized in 2011.

On June 2, Daniel is scheduled to meet Albania’s President, chairman of Albania’s Parliament, Albania’s Prime Minister and the mayor of Tirana City.