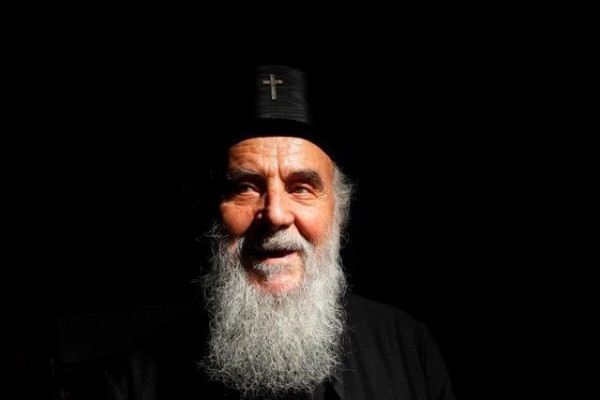 In a statement for the Belgrade-based weekly Nedeljnik, he stressed that “anything can be suspected – including that the fires were started on purposes and were not accidental” – but advised against “jumping to conclusions before the truth has been determined.”

“It is strange that four of our (Orthodox Christian) churches burned at the same time on three different continents. It’s all symptomatic. We still don’t know if it is some kind of warning, and what kind. And whether someone set them on fire in an organized way,” the patriarch said.

He added that the SPC was “unpleasantly surprised” that nobody from Serbia’s top leadership contacted them after the churches burned, “at least not until noon on Tuesday.”

“I have received reports from our embassy in New York that the cause of the fire is being investigated,” he said, referring to the blaze that destroyed the Serbian Orthodox Church of St. Sava in Manhattan.

On Tuesday, the New York Daily news reported on its website that the fire was accidental and caused by “a box of candles left smoldering.”

The website was quoting FDNY Commissioner Daniel Nigro as making the statement on Tuesday. The report added that while New York’s Buildings Department officials said “the shell of the church was in no immediate danger of collapse,” church officials were “looking into whether any part of the structure could be preserved.”

Serbian Consul in New York Mirjana Zivkovic said earlier that it had been officially determined the fire was not the work of arsonists.

She told Serbia’s state broadcaster RTS the Serbian embassy in Washington had sent a note to the U.S. State Department asking for all results of the investigation to be reviewed by the Consulate.

“We expect that to happen as soon as the investigation has been completed,” Zivkovic said.

The New York Post on Monday reported about Orthodox believers’ fears that “a coordinated attack on their religion” had taken place, quoting Serbia’s former ambassador to France and historian, Dusan Batakovic, as liking the fires with the Stepinac case.

In a statement for the Belgrade-based daily Blic, Batakovic said that his statement had been “misinterpreted.”

He, however, “left open the possibility that the fires in the four Orthodox temples on Easter were not accidental.”