Patriarch Kirill: Attempts to Change the Life of People Through Crime Are Destructive

In his sermon before a memorial service for Paul I of Russia, His Holiness Patriarch Kirill said that any attempts to change the life of people through a crime will be destructive.
Pravmir.com team | 24 March 2021 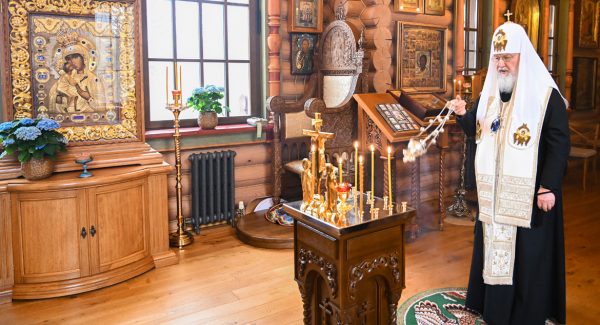 Yesterday His Holiness Kirill, Patriarch of Moscow and All Russia, performed a memorial service for Emperor Paul I, who was killed 220 years ago. In his sermon before the service, he said that any attempts to change the life of people through a crime will be destructive.

Before the service, His Holiness Patriarch Kirill noted that 220 years ago “a terrible crime took place in St. Petersburg, the capital of the Russian Empire: a group of conspirators brutally killed the legitimate head of state, Emperor Paul I.”

The Primate of the Russian Orthodox Church said that the conspirators had “very high hopes for radical changes in the life of our country and our people according to the patterns and examples that have already been formed as a result of the revolutionary events of the 18th century in Western Europe, primarily in France.”

“The conspirators had their hopes on Alexander Pavlovich, the son of the legitimate emperor, believing that with his coming to power, changes would take place, for which they committed this crime,” added the Patriarch. 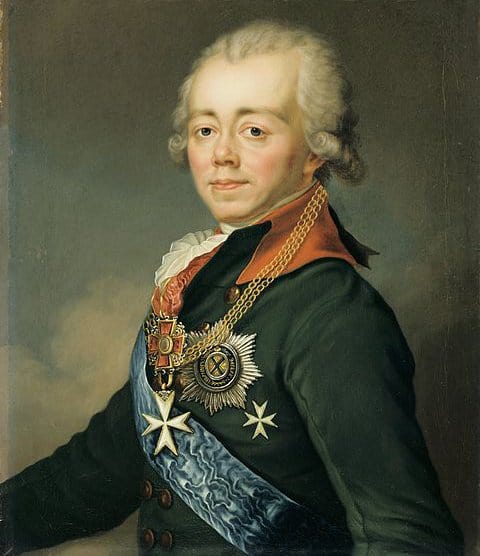 However, the participants in the conspiracy did not succeed, in fact. Yes, the emperor was killed, but “the hopes that the conspirators had for this murder did not come true,” said Patriarch Kirill.

“Alexander, becoming the Emperor of All Russia and going through a difficult path of rethinking everything that happened in the Motherland, led the great war with the French, when a terrible enemy reached Moscow. It didn’t work out to get a tsar on the Russian throne, who would be able to betray national interests,” said the Patriarch.

He believes that this terrible story of the regicide showed the Russian people “how destructive the attempts to change the course of the people’s life through a crime” are, and today it makes them think that “the course of life of our people should be calm, peaceful, so that it would exclude any kind of upheaval.”

In conclusion, the Primate of the Church expressed confidence that all the experience that the country went through in the 19th-20th centuries, “should form deep patriotic convictions aimed at preserving the original life of our people, their faith, their culture, their language, and most importantly, their freedom, in the conditions of which only a peaceful and progressive development of the country is possible”.

Patriarch Kirill also expressed his hope that “having been taught by historical experience, we would never repeat the terrible mistakes that previous generations made.”