Patriarch Kirill: Christians Continue to Suffer for their Faith 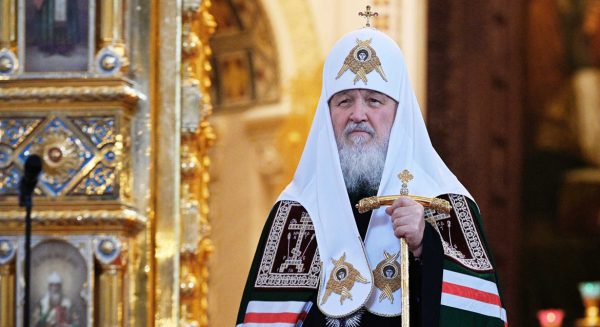 The attack on a Catholic church in the Indonesian city of Makassar on the feast day of the Lord’s Entry into Jerusalem once again testifies that Christians continue to suffer for their faith, said His Holiness Kirill, Patriarch of Moscow and All Russia.

“With sorrow I received the news of the attack on worshipers during the service on the feast day of the Lord’s Entry into Jerusalem – on the day when the Roman Catholic Church begins the liturgical remembrance of the saving Passions of Christ,” he said in his condolences to Archbishop John Liku Ada of Makassar.

As the Primate of the Russian Church emphasized, “this atrocity testifies to the fact that Christians continue to endure suffering for their faith in our time.”

His Holiness Patriarch Kirill said that he was praying “for the speedy healing of the wounded and the granting of strength and consolation to all those who grieve.”

On Sunday, March 28, two attackers believed to be members of a militant network that pledged allegiance to the Islamic State group blew themselves up outside a packed Roman Catholic cathedral during a Palm Sunday Mass on Indonesia’s Sulawesi island, wounding at least 20 people, police said.

Earlier, Patriarch Kirill repeatedly pointed out that Christians in the modern world are persecuted and suffer. In particular, this is stated in the joint declaration of His Holiness Patriarch Kirill and Pope Francis following the meeting in Havana (Cuba) in February 2016.