Patriarch Kirill Says Why St. Alexander Nevsky Is Dear To Him 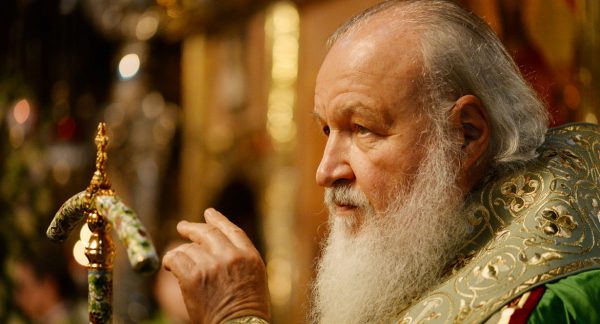 The opening of St. Alexander Nevsky Lavra in 1957 after a period of desolation contributed to the fact that Grand Prince Alexander Nevsky became a specially dear saint for His Holiness Kirill, Patriarch of Moscow and All Russia.

On September 16, the Primate of the Russian Orthodox Church spoke about his attitude towards the holy prince and his special significance in the life of the Patriarch during a meeting dedicated to the preparation for commemorative events dedicated to the 800th anniversary of the birth of St. Alexander Nevsky, which will take place in 2021.

“Saint Alexander Nevsky is very dear to me, not merely because I was born and lived a significant part of my life in St. Petersburg, but also because the opening of St. Alexander Nevsky Lavra in 1957 became a sign of great hope for Orthodox believers,” said Patriarch Kirill.

The Patriarch noted that this was “the first time a church opened in St. Petersburg in the Soviet times.”

“Moreover, it was not some inconspicuous church, but a lavra that was located in the center of the city. So the opening of this church was accompanied by a great spiritual enthusiasm,” His Holiness Patriarch Kirill stressed.